Ford Motor Company has announced that it will release its 2015 third quarter financial results at on the morning of Tuesday, October 27th. The announcement will be followed by the following briefings:

Ford Authority will be on hand to bring you coverage of the Ford earnings as well as other Ford news. 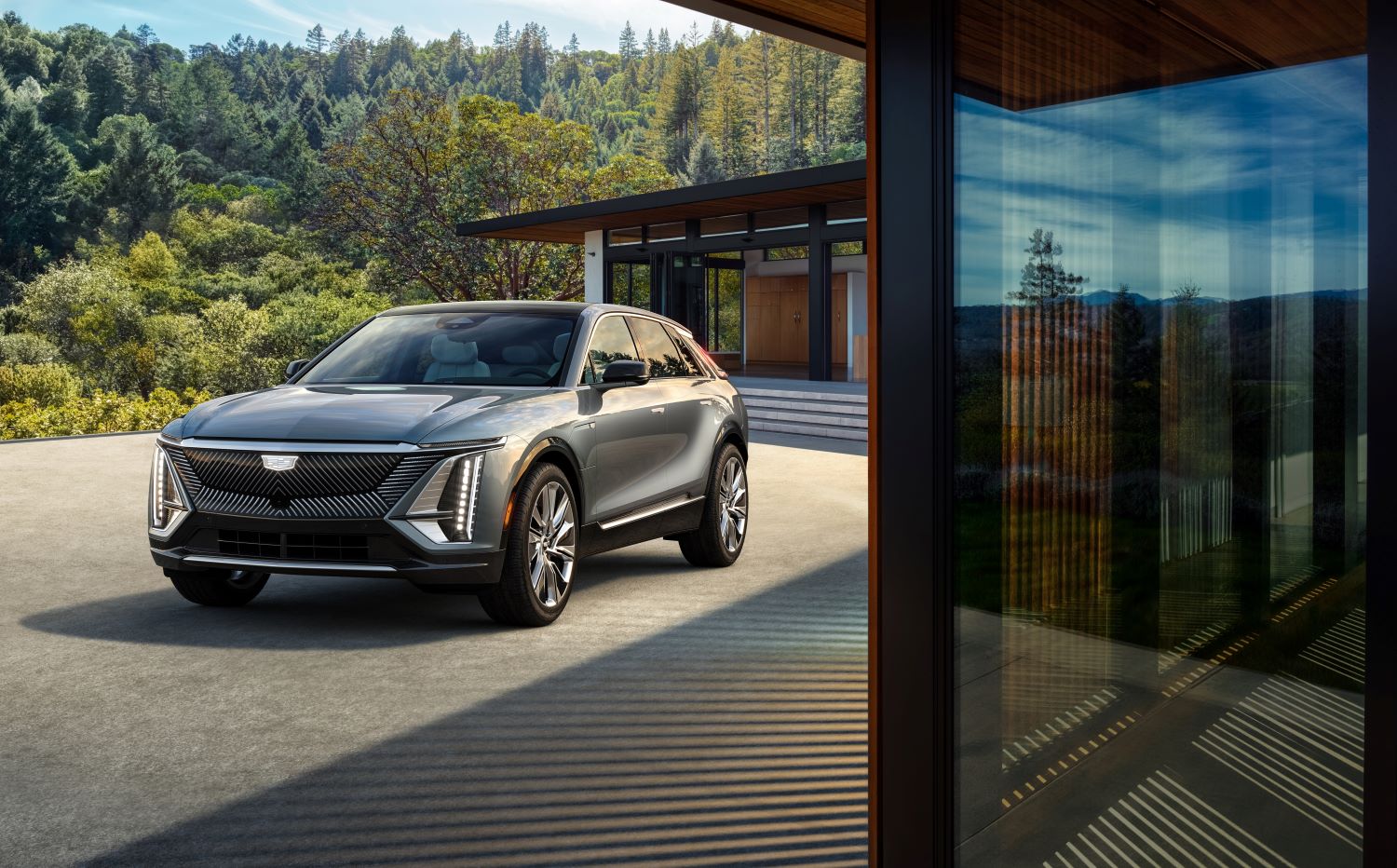 Ford and VW To Announce Pickup Truck Partnership On Tuesday