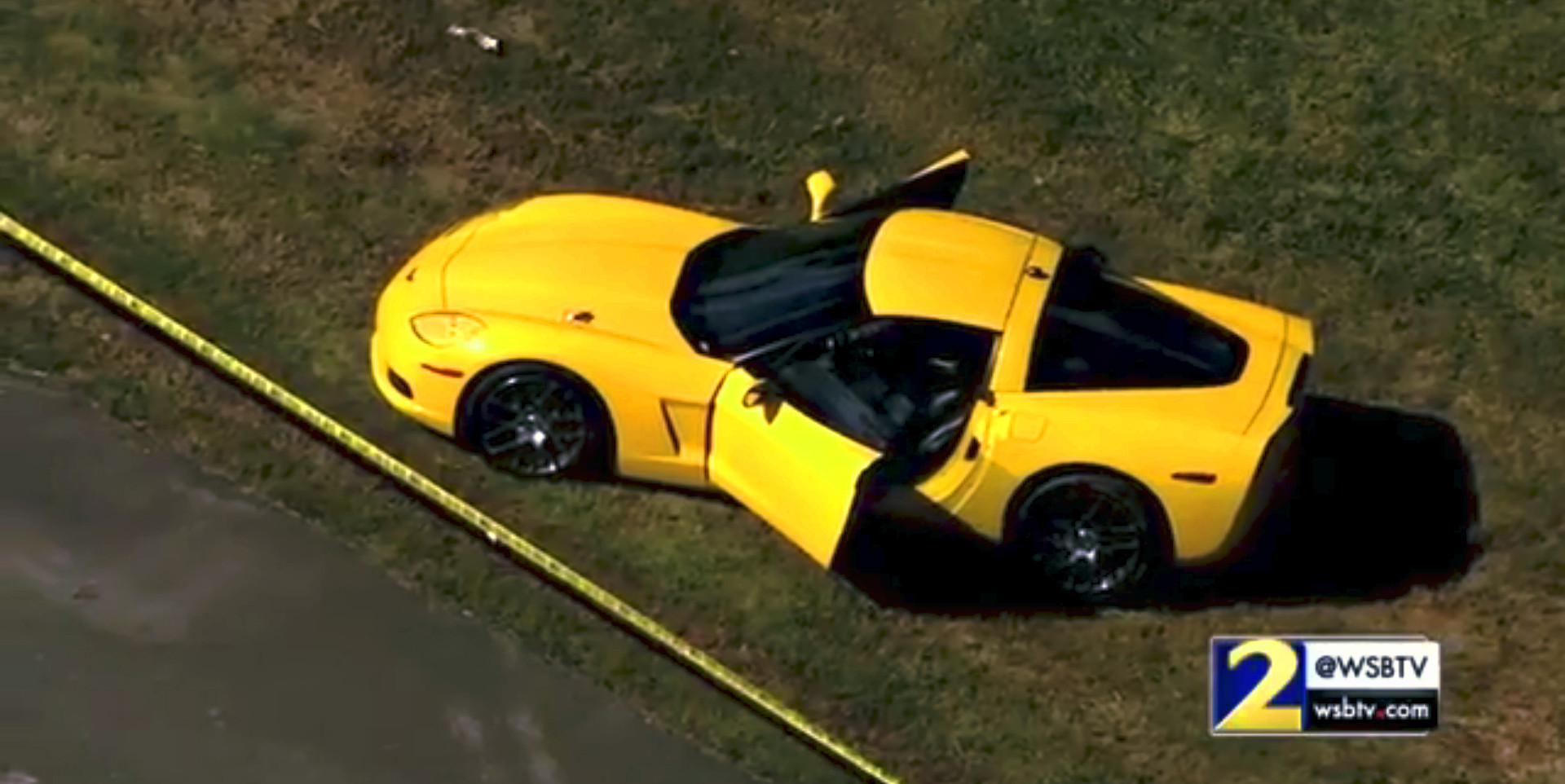 A Georgia woman is in “serious-critical” condition in DeKalb County, Georgia following an apparent case of road rage.

The woman, identified as 44 year-old Angelina Christiano, was reportedly driving along in her yellow Corvette on Highway 78 on Monday when a man driving a Ford Mustang came up close behind her. According to local news affiliate WSB-TV, Christiano motioned the Ford Mustang driver to go around her, but instead, he opened fire on her vehicle. She was struck in the upper back and lost control of her Chevrolet Corvette.

Police believe that the driver of the Ford Mustang may have gotten off on the nearby exit for Mountain Industrial Boulevard, and are asking that anyone with any information please come forward.

It certainly seems as though driving has a tendency to bring out some of humankind’s most violent, aggressive behavior, but the suspect driving the Ford Mustang in this particular case may have set a new precedent. That Ms. Angelina Christiano apparently failed to do anything particularly wrong according to the reports has us wondering what was the motivation which led the Ford Mustang driver to open fire.

In any event, we here at Ford Authority would like to remind you to keep calm when you’re behind the wheel. Your life – or someone else’s – could depend on it.