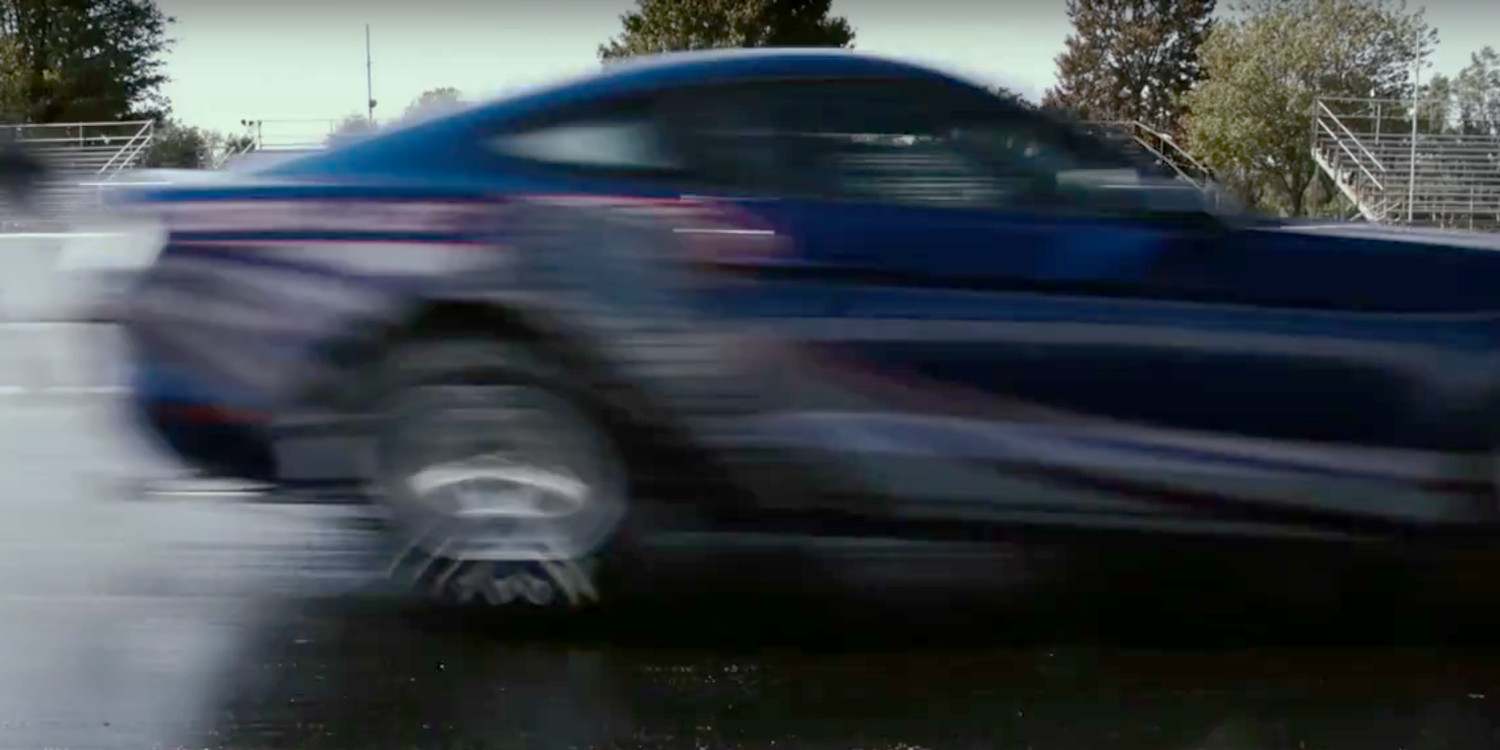 Now, according to a short teaser released by the folks at Ford Performance, there is a new Cobra Jet on the way, although the details remain shrouded in mystery.

However, it’s safe to assume that this new Ford Mustang Cobra Jet – depicted in a series of super-quick shots above – will carry on in the same spirit as its predecessors. That is to say, a combination of forced-induction and excess-weight-stripping ought to contribute to a quarter-mile monster as powerful as it is imposing. Unlike the rest of the Ford Mustang lineup, the Cobra Jet should retain a solid-rear axle to help put the power down, and we’re anticipating a transmission similar or identical to the heavy-duty, 3-speed racing unit from the 2014 model.

All this is to say: we’re anticipating gobs of brutal acceleration in a potent, purpose-built package.

The new Ford Mustang Cobra Jet is set to debut at this year’s SEMA show in Las Vegas, from November 3rd through the 6th. We can hardly stand the wait.