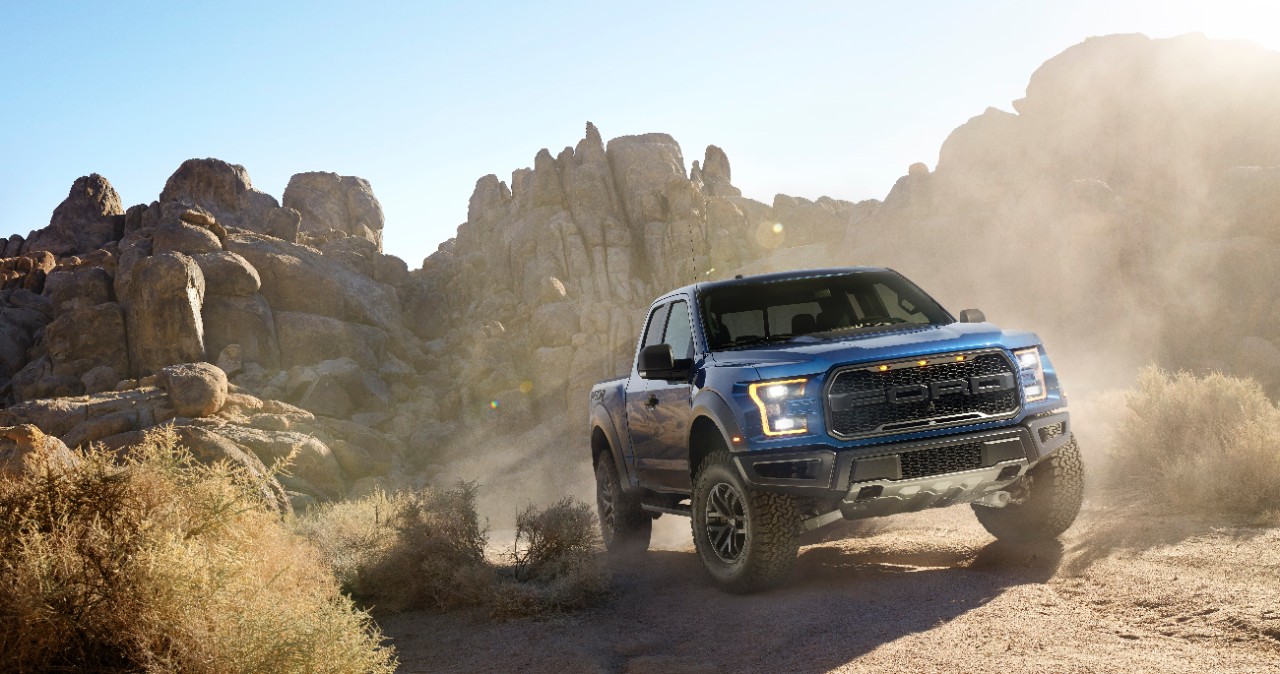 We’ll say it right now: to be forever immortalized in an official Lego kit is an honor beyond compare. John F. Kennedy was never turned into a Lego kit, and he was assassinated.

Now, according to Autoblog, Lego is planning to bestow the greatest of honors upon seven new vehicle models for next year, bringing them into the fold of the Lego “Speed Champions” line. One of these seven vehicles is the 2017 Ford F-150 Raptor.

The new Ford F-150 Raptor, revealed earlier this year at the Detroit Auto Show, isn’t expected to launch until the fall of 2016. However, anticipation is already high, as the high-performance supertruck promises in-excess of 500 HP from an EcoBoost V6, paired with a new 10-speed automatic.

From the looks of things, the 2017 Ford F-150 Raptor won’t be getting its own Lego kit; rather, Autoblog reports that it will be paired with a Model A hotrod. The more the merrier, we suppose. At any rate, keep an eye out for the new Ford F-150 Raptor, Model A, Mustang GT, and several other speedy Lego models as they make their way into toy aisles everywhere.