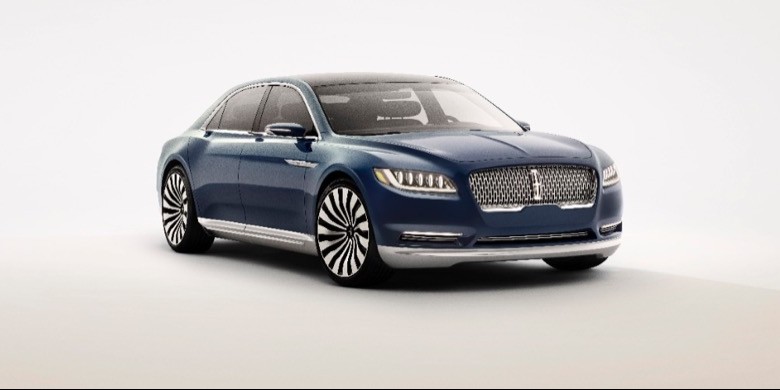 The state of things today for Ford’s Lincoln Motor Company is vastly different from even just several years ago. The company saw a growth rate of roughly 16 percent last year, compared to just 8 percent for the rest of the luxury automotive market, and the mean age of ownership has come way down – from 67 less than a decade ago, to 58 today.

Nonetheless, reinventing the Lincoln Motor Company has been far from an easy task, and many have speculated that President Kumar Galhotra has the toughest job at Ford Motor Company today. Between carving out a presence in the Chinese market, relaunching the priceless “Continental” nameplate, and battling the long-held perception of Lincoln Motor Co. as an “old man’s” marque with product and advertising, Mr. Kumar Galhotra has had his plate full.

In fact, while the Lincoln Motor Company only launched its first store in China last November, another 19 have been built since, bringing the tally up to 20 in a short 11 months. By the end of 2015, another 5 will have been built, with an additional 35 stores planned for 2016.

That’s quite a lot of activity, and doesn’t even touch on the possibility of a future European launch. To see how Lincoln Motor President Kumar Galhotra is planning ahead for the brand’s future, watch the full interview above.