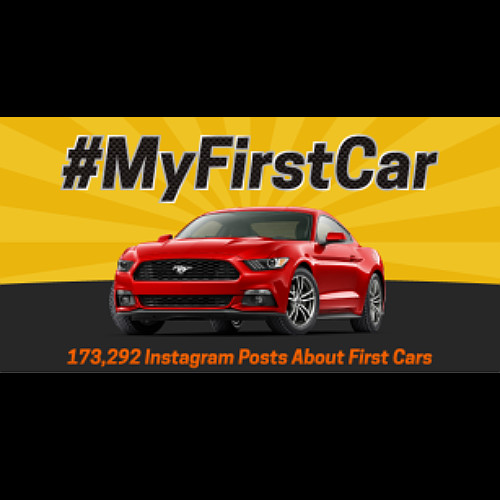 The so-called “millennial” generation – commonly regarded as those born between 1981 and 1997 – is a tough demographic to crack. In fact, it’s largely defined by its apparent penchant for breaking with the tendencies of just about every preceding generation, including how it regards the automobile. According to The Car Connection, studies have repeatedly shown that the millennial generation doesn’t care nearly as much about cars as the members of prior generations.

Still, interacting with automobiles is all but unavoidable in the United States, and a survey of Instagram trends conducted by AutoNation has attempted to uncover what is the most popular first car among millenials. The result? The survey data indicates that the Ford Mustang might be the most common first car for this tricky generation.

Granted, a number of things have to be taken into account. First off, AutoNation didn’t go to the trouble of separating members of the millennial generation from everyone else on Instagram, but rather presumed that the vast majority of users were of that demographic (a reasonable assumption). Second, AutoNation simply perused the app for those users posting about their first cars, meaning that if, for instance, the buyers of Chrysler Sebrings tend to be less vocal than their Ford Mustang-owning counterparts, those Sebring buyers went uncounted.

In other words, the Ford Mustang is not necessarily the definitive answer to the question: “What are millennials buying?” But the data does at least indicate that Ford’s quintessential pony car is a very popular first choice for this demographic. In fact, it was the most talked-about first car on Instagram in nearly 20 of the United States. Among those users, red was the most popular color of Ford Mustang, and represented 18.5 percent of all first cars of any make or model counted by the survey. As an added plus, Ford Motor Company was the second most popular brand overall, behind only Honda.

For those findings, plus many more, please peruse the image gallery below. 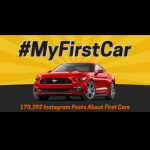 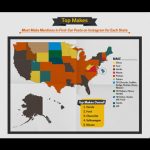 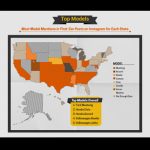 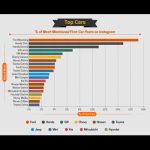 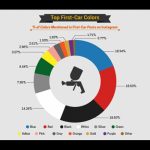 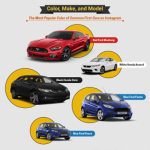 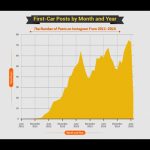 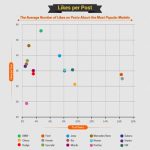 2022 Ford Maverick Is A Hit With Millennials And Gen Z 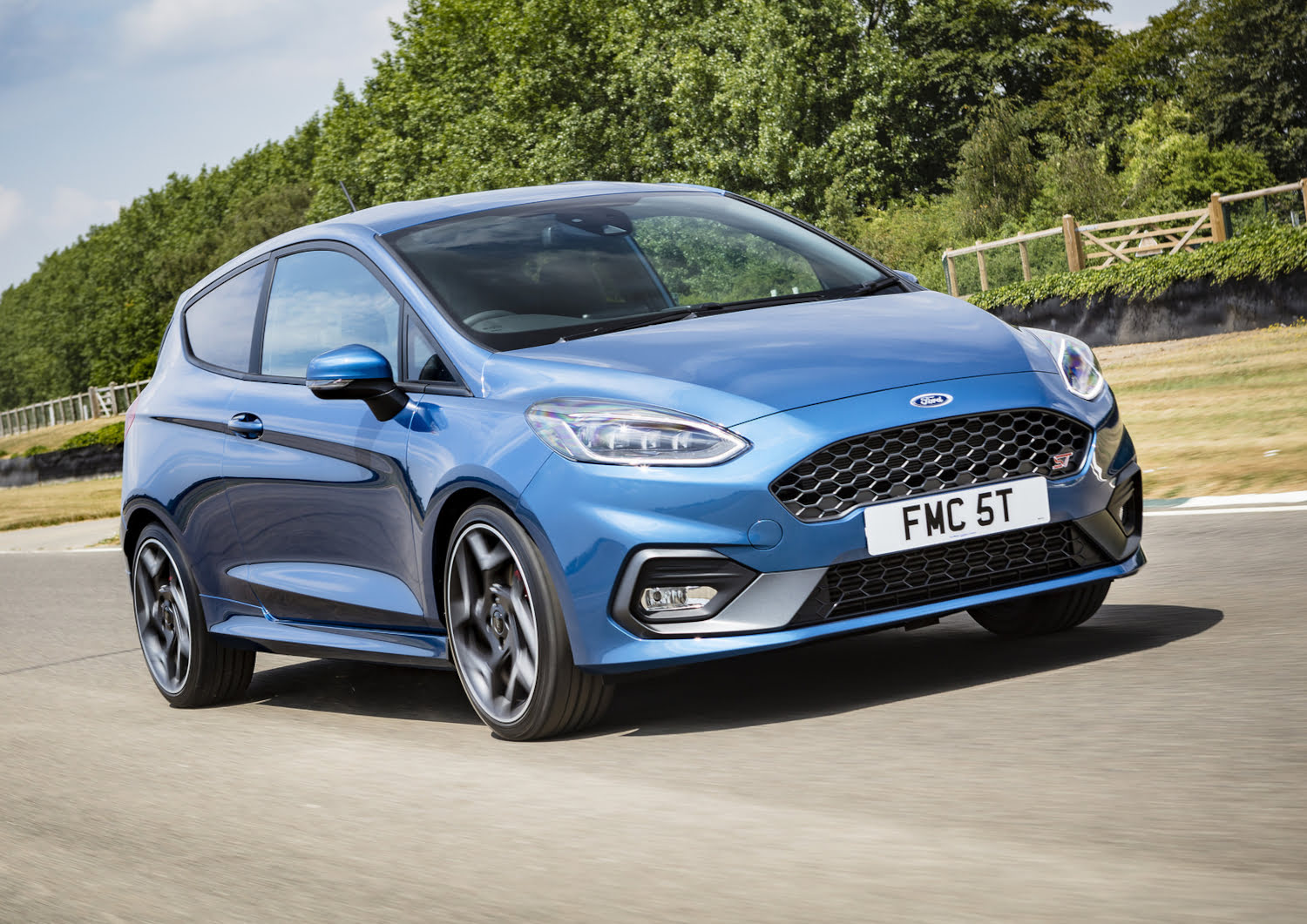