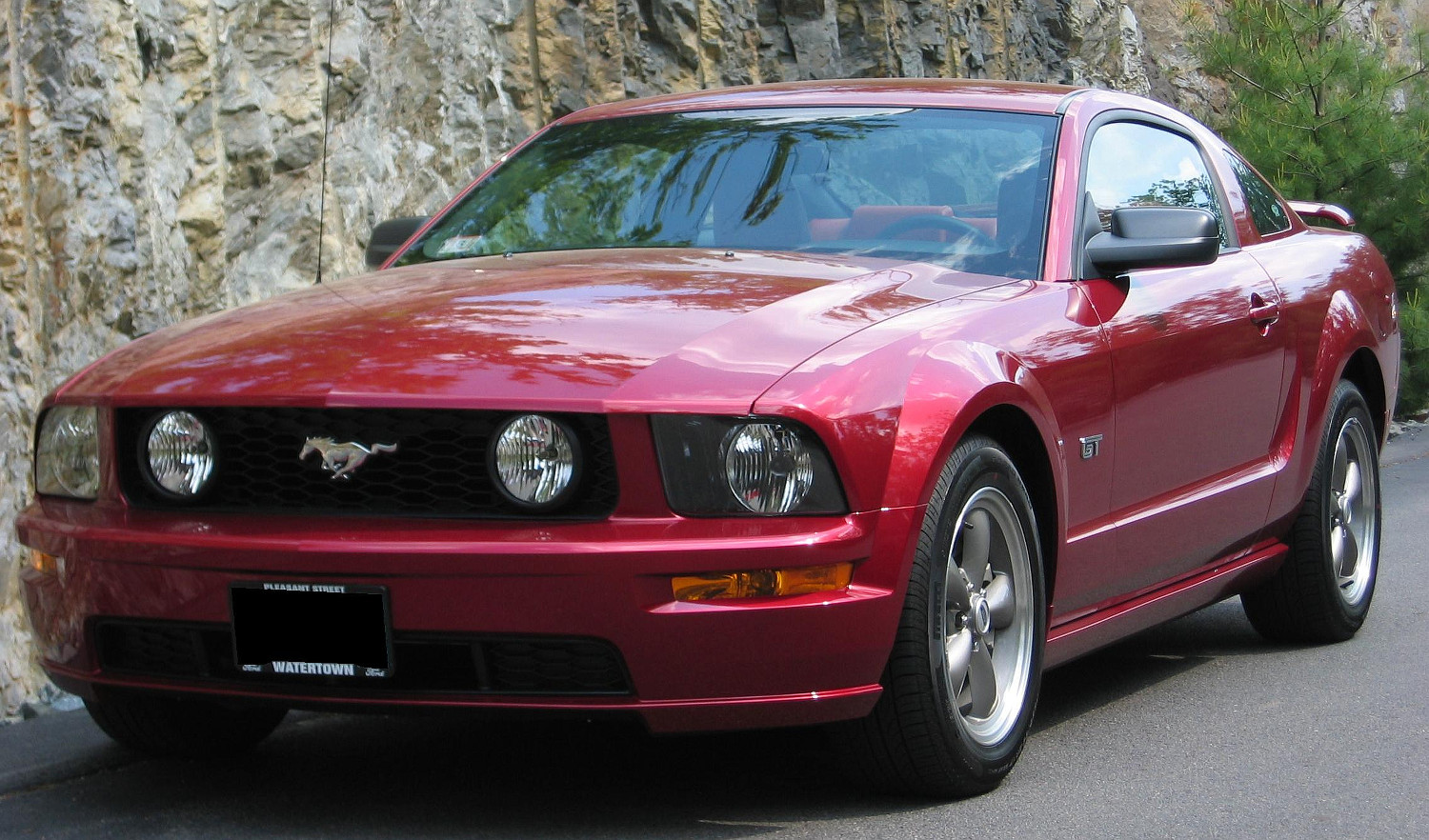 Although the incident occurred purely on accident, the use of a Ford Mustang as a rooftop holiday decoration might just be the best development in American festiveness since the holiday card.

According to The Guardian, a red Ford Mustang (fifth-generation) was driving along I-69 in Michigan, some 20 miles northeast of Lansing, when the driver suffered a medical issue and lost control of the car. The Ford Mustang plowed through several bushes and trees, crashed through a fence, and ended up driving onto someone’s roof.

We know that sounds pretty incredible, but no law of physics was broken in the event; a hill directly behind the house in question puts the roof line at right about ground level.

The driver was relatively unscathed after the incident, and was taken to a nearby hospital to be treated for low blood-sugar. The house’s owner, 83 year-old Joyce Kingsley, was watching television indoors when the red Ford Mustang had a crash-landing on her roof. She accepted the incident with poise, telling reporters that she plans to put a tarp over the damaged portion of her roof until it can be repaired.

“It could’ve been a lot worse … I’m glad everyone is all right,” said Ms. Kingsley.

You can view images of the red Ford Mustang on its rooftop perch at The Guardian‘s website.