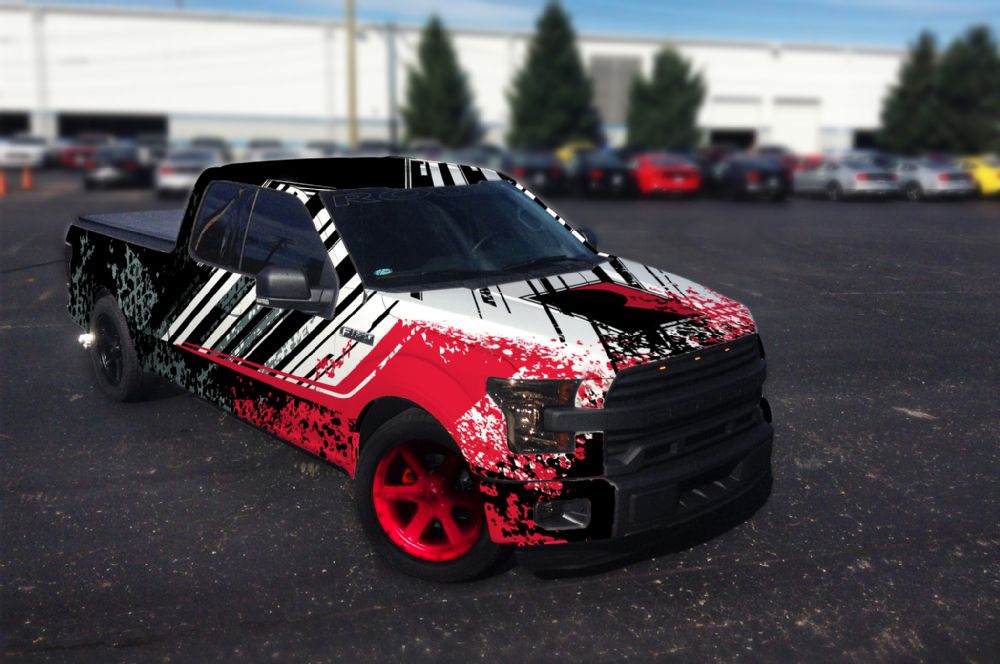 Certainly best-known for their racing efforts and work with the Ford Mustang, Roush Performance occasionally dabbles in other models from the Blue Oval, like the 2015 Ford F-150. This year, the performance tuning company is bringing one such truck to the SEMA aftermarket show in Las Vegas.

The headline: 650 horsepower and 600 lb-ft of torque from the 5.0-liter V8-equipped 2015 Ford F-150. That’s thanks to Roush’s own 2.3-liter supercharger system, plus a revised intake, an active exhaust system, and some fiddling with the ECU calibration. Automobile Magazine also reports that Roush’s 2015 Ford F-150 concept is sporting a lowered ride, Power Stop brakes, and 22-inch wheels.

Beauty is more than skin deep, but the truck isn’t lacking on the appearance front, either. A wild red, white, and gray stripe/splatter graphic occupies much of the black truck’s sheet metal, and on the hood, a red and black Roush Performance graphic lets everyone know who built this particular 2015 Ford F-150. It’s a very aggressive-looking pickup indeed.

For more on next month’s SEMA aftermarket show as it develops, stay tuned to Ford Authority. 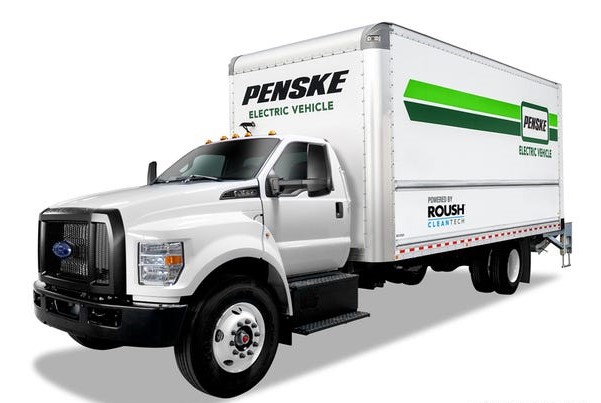