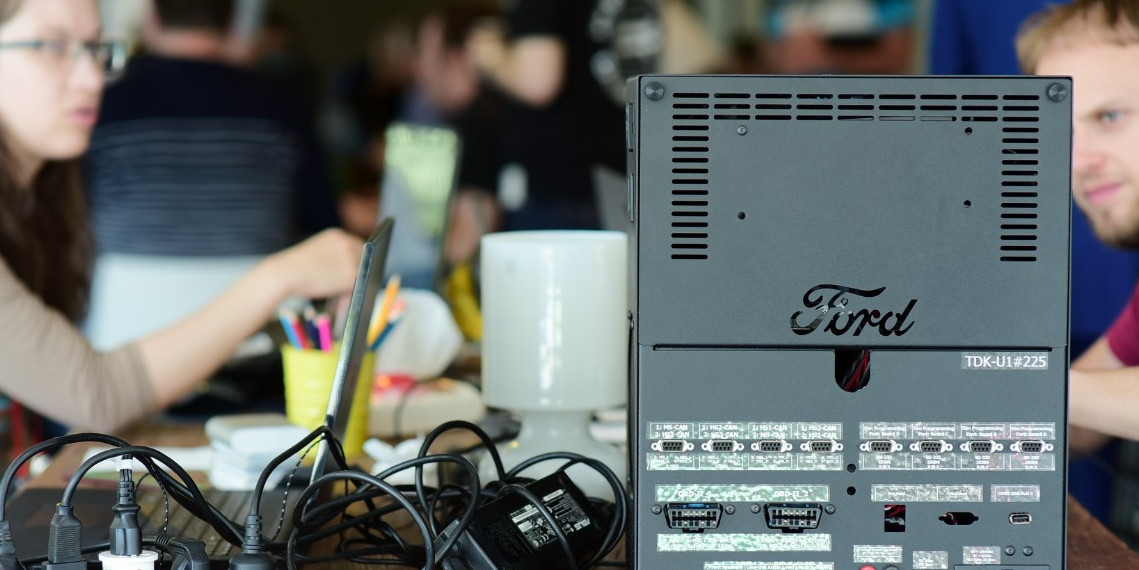 Earlier in the week, the city of Tel Aviv, Israel played host to the first ever Ford SYNC AppLink Developer Challenge – a 24-hour contest where app developers from far and wide gathered to draft and build a working app for the Ford SYNC 3 infotainment system.

The winner of that challenge has just been announced, and it’s a bit of software dubbed “Wake Me App.” The Ford SYNC app monitors driver alertness and utilizes information gathered by the car itself in order to determine whether the driver is fully alert, or may be dozing behind the wheel. “Wake Me App” then alerts the driver through a variety of means, such as chiming, altering the vehicle’s stereo volume, and even sending automated text and phonecall alerts to contacts on the driver’s phone.

The Ford SYNC AppLink Developer Challenge in Tel Aviv also produced several other promising pieces of software; in second place was “Red Alert,” which warns drivers of potential Israeli security threats, and in third was “Karpoolz,” which helps parents manage times and destinations while transporting their children.