Years ago, when the 2013 Ford Shelby GT500 Mustang was born, both Ford and Shelby American made a bold claim: that given enough track, it could exceed 200 miles per hour.

That claim was later brought into question by the likes of Car and Driver and others, but of course, Shelby American wasn’t the sole firm looking to crack the 200 mph barrier.

Enter the HPE750 “SuperStang” Mustang GT from Hennessey Performance Engineering. Built from a mostly-stock 2015 Ford Mustang GT, the SuperStang has been given some 750 horsepower, and in this video, all the paved runway it ought to require.

The result? A top speed of 207.9 mph before the engine hits the rev limiter. Yes, you read that right; this Hennessey Mustang GT could have kept pulling, were it not for a tragically short top gear. Even at nearly 10 mph above 200, the Hennessey SuperStang still had plenty enough power to overcome the car’s aerodynamic drag.

Be sure to watch the video above, courtesy of Jay Leno’s Garage, in order to see the intrepid Hennessey Mustang GT make history. 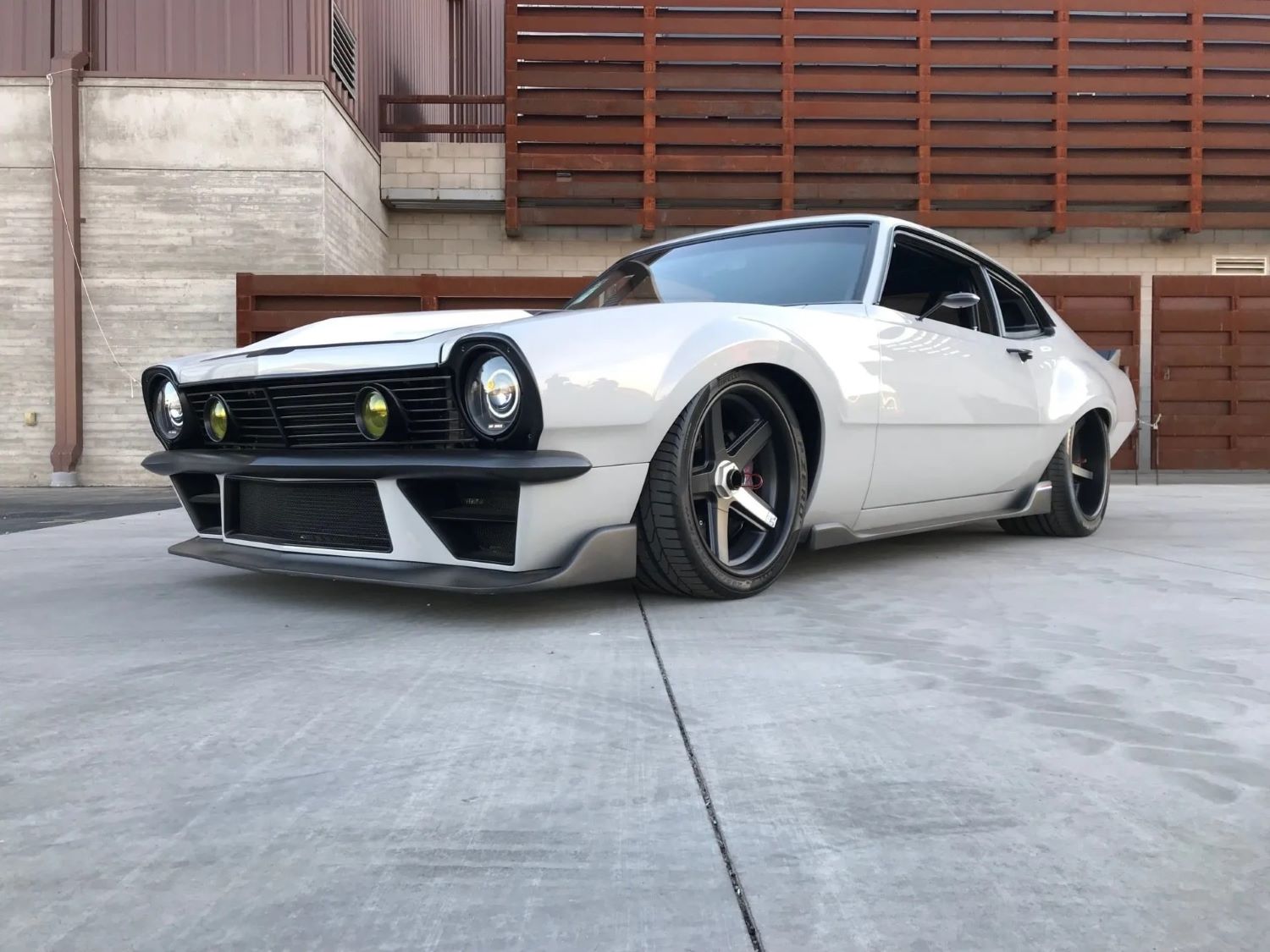