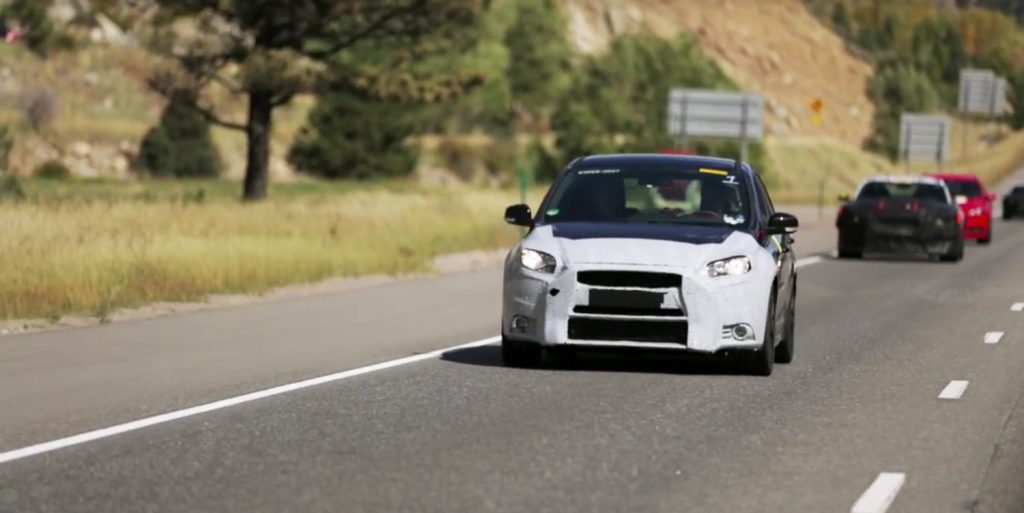 If you haven’t been following the story, the 2016 Ford Focus RS hot-hatch is getting the documentary treatment, with a series of YouTube videos exploring every aspect of its conception and development. You can watch each of the prior instalments here, and here.

For the third episode of the Ford Focus RS Rebirth of an Icon documentary, the folks at Ford Performance take us on the road through parts of the United States, where the new hot-hatch gets put through its paces at both high and low altitude, and engineers take note of the car’s behavior every step of the way.

If you’ve always wondered what a typical development drive looks like, now’s your chance to find out.

As automotive journalists, we here at Ford Authority get to drive a lot of great cars – far more than the average citizen. But if there’s one thing in this video which makes us green with envy, it’s the sheer amount of time that the Ford Focus RS development team was able to spend behind the wheel of that specific car. Sure, over the course of a day, several days, or just several turns around a road course, we can learn everything discoverable within that time period about a particular model.

But to know every nook, cranny, and nuance of a machine like the 2016 Ford Focus RS – that requires at least 1,000 miles.