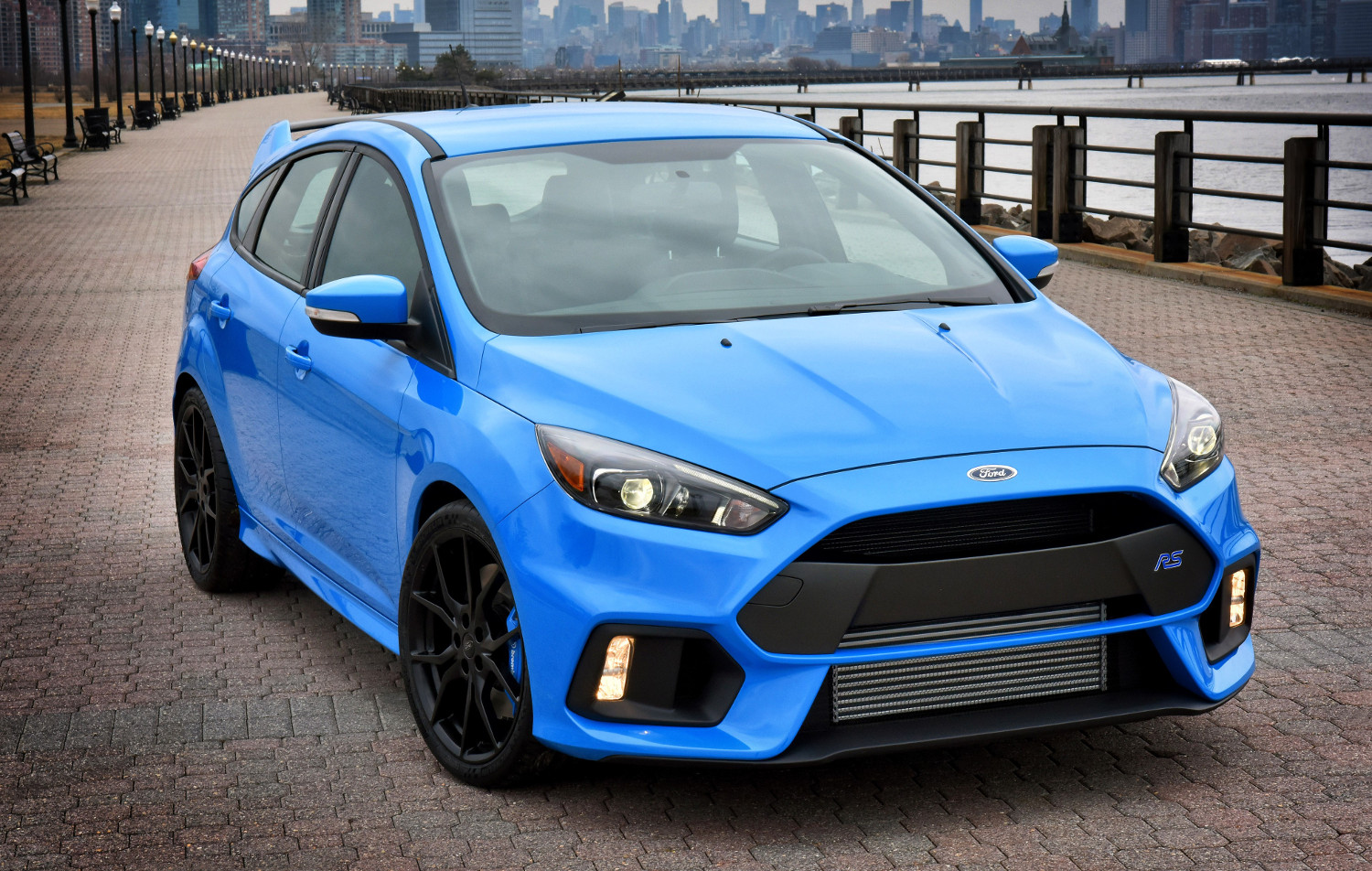 For 2016, Ford Performance is introducing an all-new third generation of the venerable Ford Focus RS hot-hatch, and more important to us here in the states, the sporty five-door is now a global model.

Both to commemorate the occasion, and to get potential customers excited, the automaker has decided to tell the story of the Ford Focus RS’ gestation through a multi-part documentary on YouTube. Part one of that documentary has just been released, and you can view it above.

The 2016 Ford Focus RS hasn’t yet gone on sale, with the first deliveries in the US slated to occur early next year. Pricing will start at $36,605.

But based on what we know about the 2016 Ford Focus RS, it’s sure to be a hit here in the United States. The ever-capable hot-hatch will offer up 350 HP and 350 lb-ft of torque from a 2.3-liter EcoBoost four-cylinder, and that power is routed through all four wheels through a clever AWD system. Rally racing driver and Gymkhana star Ken Block, who is featured in this first part of the Ford Focus RS documentary, served as a consultant during the new car’s development.

Perhaps it’s him we have to thank for the inclusion of the Ford Focus RS’ magical little “drift button.” Thank you, Mr. Block.