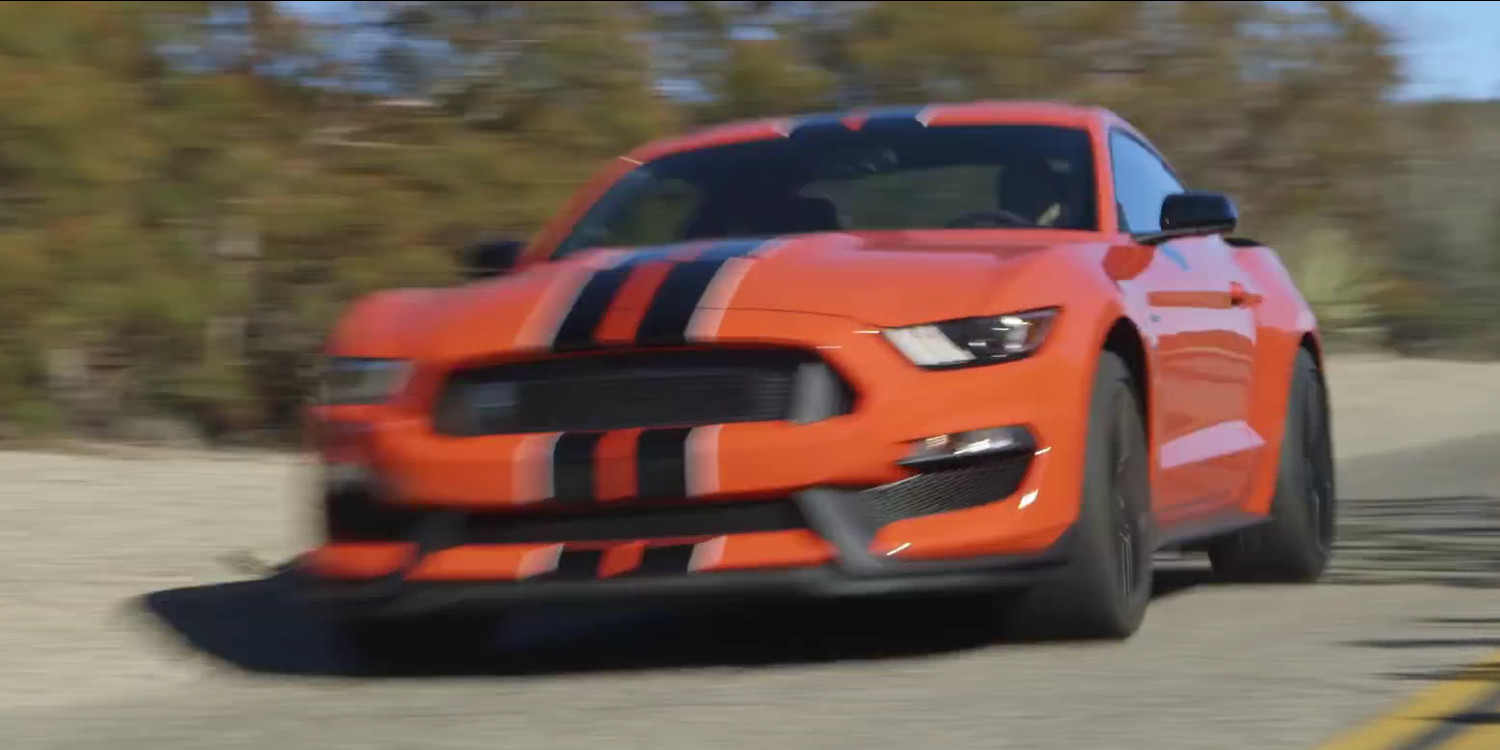 After countless months of much anticipation, at long last, Ford is ready to start doling out examples of the overwhelming, unadulterated bit of adrenaline that is the 2016 Shelby GT350 Mustang to automotive publications. Our lucky friends over at Motor Trend just had a go with the hot new ‘Stang, and were kind enough to film the experience so that we could all get a virtual ride-along.

But perhaps more interesting to us than any of the Motor Trend staff’s informed opinions is their independently-attained performance numbers. Ford is politely declining to publish their own performance numbers for the Shelby GT350 – at least for the time being. The automaker sees it as a lose-lose game; magazines will invariably all achieve different results, in which case the automaker is accused of being either too optimistic, or too modest.

That 0 to 60 time is somewhat below the estimates of other publications, like Car and Driver magazine’s anticipated 3.8-3.9 seconds. But again, different drivers, methods, and conditions will produce different results.

At the very least, the 2016 Ford Shelby GT350 is an astonishingly impressive machine. While some have argued that the flat-plane crankshaft design of the 5.2-liter “VooDoo” V8 has been overblown, Motor Trend offers a great, simple explanation of more-or-less what’s going on in the combustion chambers, while really only touching on just one of the exotic crank’s many benefits: light weight.

To get Motor Trend‘s full opinion of the hot new Shelby GT350 super-Mustang, be sure to check out the video above.