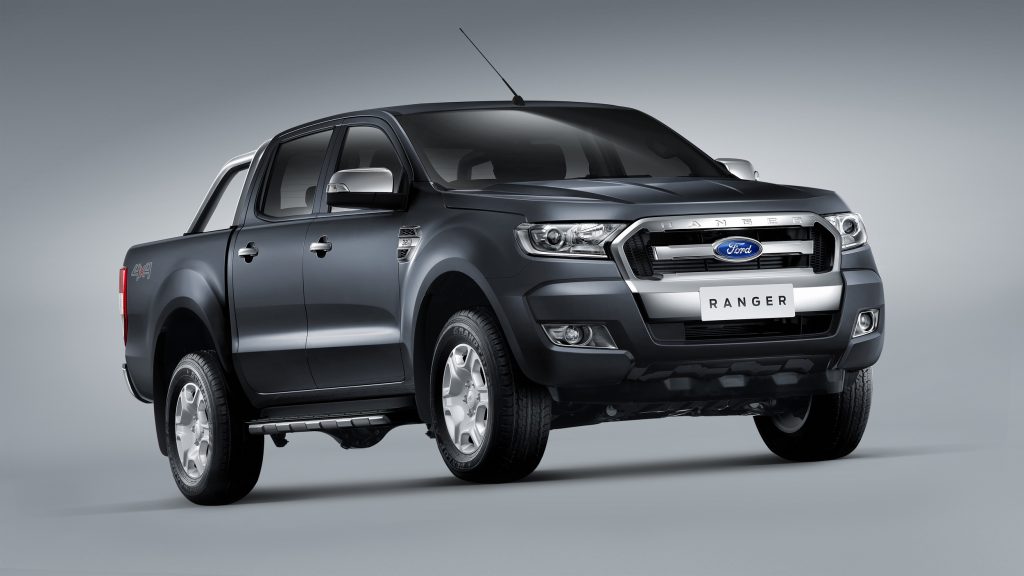 If and when it returns to America’s shores for 2018, the Ford Ranger mid-size pickup will have a lot of lost time to make up for.

The Ford Ranger, introduced for the 1983 model year, was discontinued in the United States after 2012, leaving the automaker without a mid-size pickup offering. It entered into its third-generation in Australia the same year, receiving a mid-cycle refresh for 2015, but never to return to America’s shores.

Or so we thought. Since then, of course, General Motors has released the GMC Canyon and Chevrolet Colorado mid-size pickups, each of which has experienced remarkable success in the US market. In fact, according to Australian website Motoring, production of the Canyon/Colorado is at-capacity at some 80,000 units annually, while GM looks for ways to grow that number even higher.

By the time a new, North American Ford Ranger launches in 2018, the Canyon/Colorado will have had three years to win-over the US market.

As a result, speculates Motoring, the Ford Ranger will need a major revamp in order to take back some market share from GM’s dynamic mid-size duo. The site forecasts that NVH (Noise, Vibration, and Harshness) will be a priority, as will higher standards of interior appointment, comfort, and features.

Engine options will likely change dramatically, with at least one EcoBoost mill making its way into the lineup. Ford’s 3.2-liter Duratorq five-cylinder diesel might make a good competitor to GM’s 2.8-liter Duramax four-cylinder turbodiesel, but Ford would do well to wring some extra performance out of it. As it stands, the former has a deficit of about 19 lb-ft of torque, at 350 lb-ft.

We’ll surely know more as we inch closer to an alleged North American Ford Ranger relaunch; for now, the automaker clearly has its work cut out for it.

1977 Ford Mustang Cobra II Has Been Through A Lot