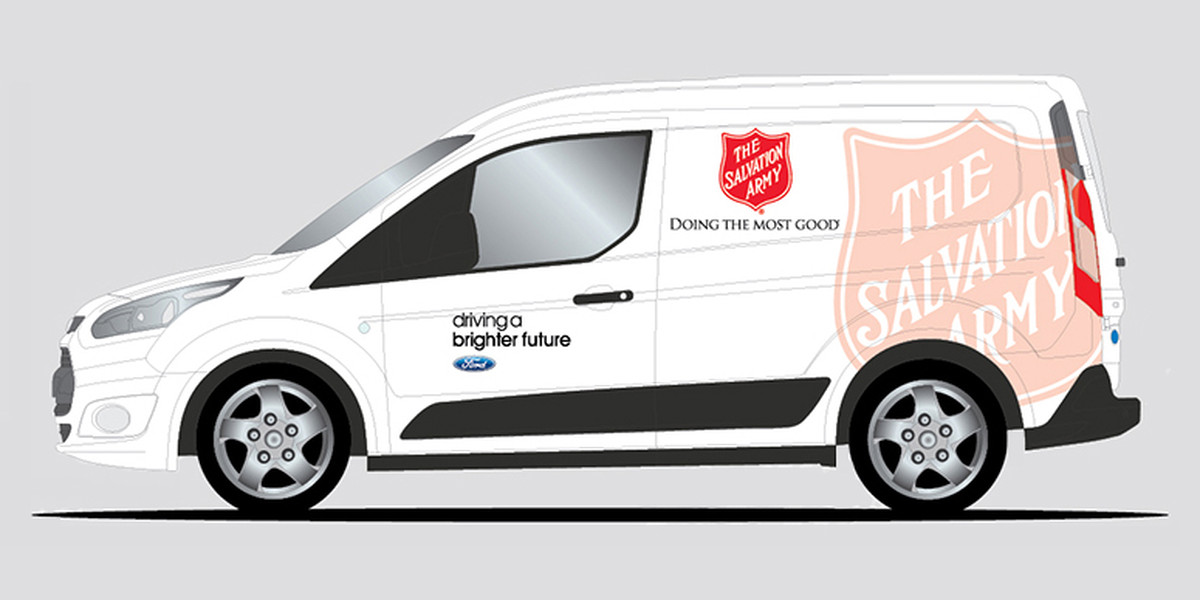 With the holidays upon us, many Americans are getting into the spirit of giving. It seems as though the infectious bug of generosity has struck those at Ford Motor Company, which has just announced plans to donate five Ford Transit Connect vans across the country to serve as mobile food pantries to those in need.

A few weeks from now, these Ford Transit Connect vans will be going out to five different charities: the Salvation Army of Kansas City, Dare to Care Food Bank in Louisville, the Chapman Partnership in Miami, Matthew’s Crossing Food Bank in Chandler (Arizona), and North Texas Food Bank in Dallas. Each of these Ford Transit Connect vans can accommodate up to 103.9 cubic-feet of cargo, and haul up to 1,470 pounds. That equals more than 1,100 meals per vehicle, per trip, helping each of these organizations meet their goals in providing meals to those in need this holiday season.

“The first step in creating a better world is helping to fulfill the most basic needs of our neighbors,” says Ford Motor Company Fund Director Janet Lawson. “More than 48 million Americans live in fear of going hungry each day and these vehicles will deliver meals – not just during this season of giving but throughout the year.”

Just last month, a specially-outfitted Ford Transit van was donated by the automaker to the Salvation Army of the Washington, D.C. area. The van currently serves the organization’s local “Grate Patrol” program, preparing and delivering meals to the needy all over D.C. 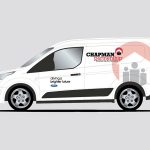 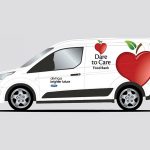 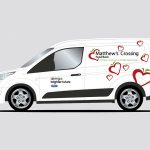 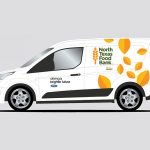