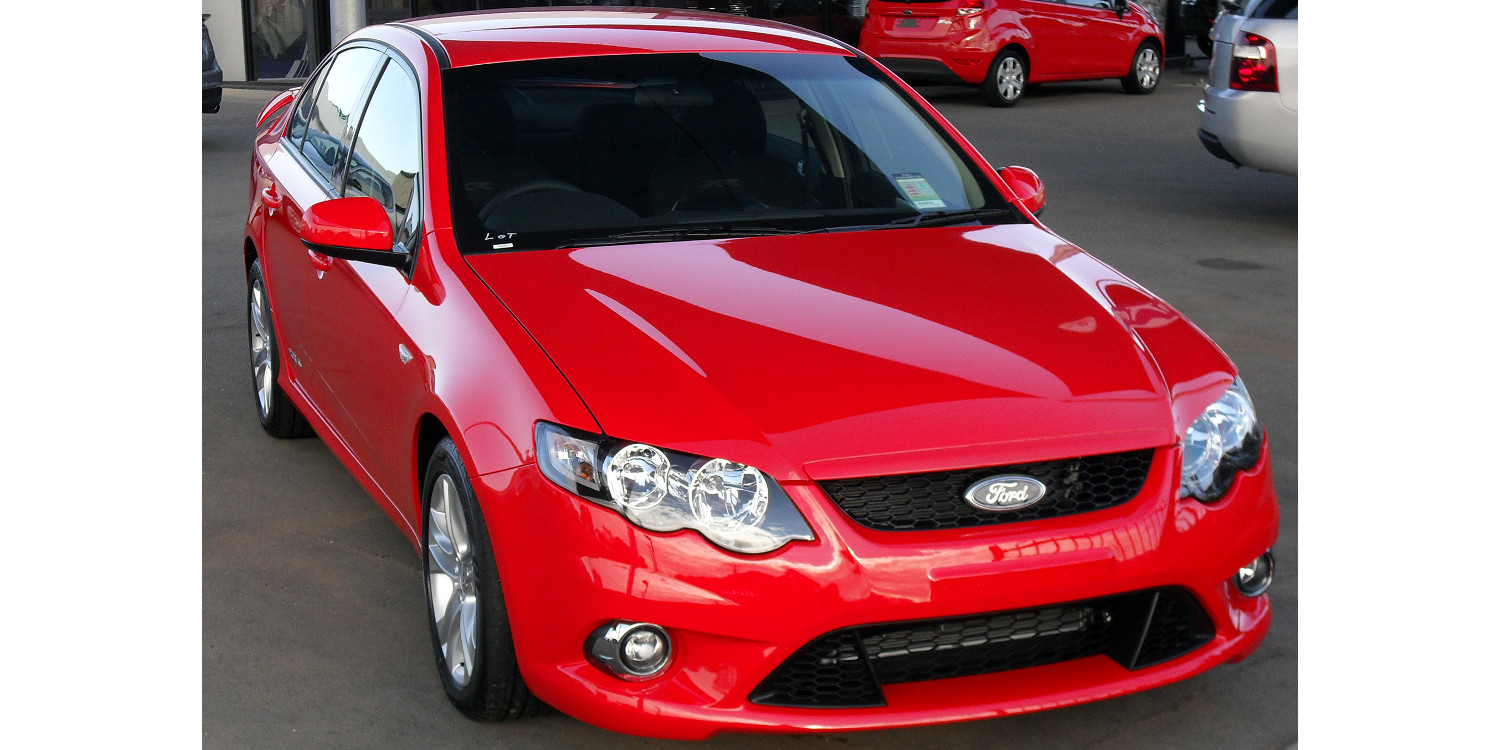 The Ford Falcon, like GM’s Holden Commodore, has experienced a surge in resale values since 2013, when Ford Motor Company announced that it would be shutting down both of its production facilities in Australia’s Victoria state.

Website CarsGuide reports that even base models of the Ford Falcon are experiencing stronger used resale values than in previous years, while the Ford Falcon XR8 and XR6 Turbo models are expected to retain even higher market values for the next five or so years.

Ford announced in May, 2013 its plans to shut down its plants in Geelong and Broadmeadows, citing high manufacturing costs and weak sales. The plants are due to close by October of next year. Ford has manufactured automobiles in Australia continuously since the Model T in 1925.

No replacement for the rear-wheel drive Ford Falcon has been announced, and the car has been a distinctly Australian product since the original, American Ford Falcon was phased-out in 1971.