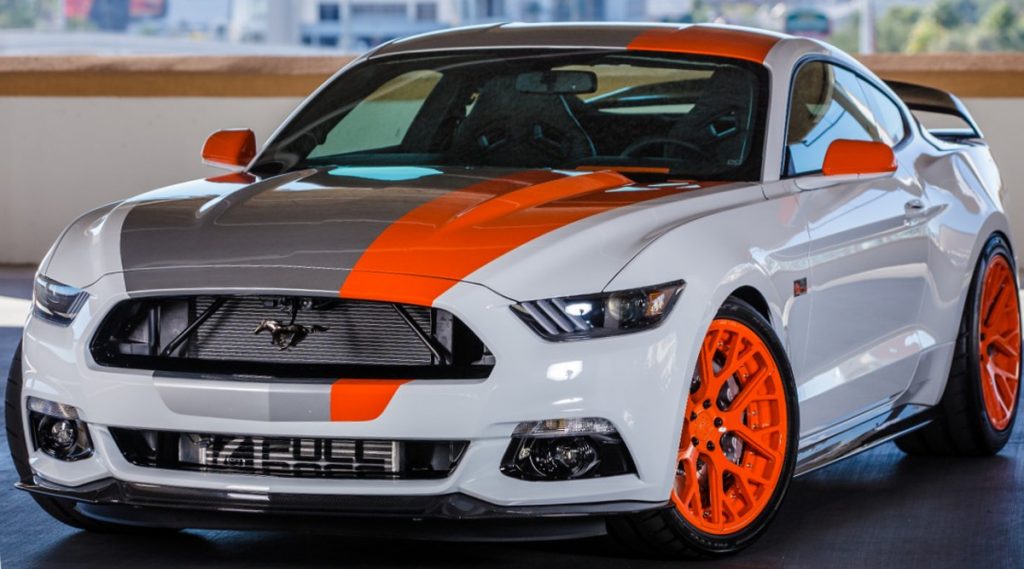 If you were to walk around the SEMA show floor right about now, you might count substantially more custom builds of the Ford Focus than any other compact car. You might also come across more F-150s than any other truck, and more Mustangs than any other sportscar.

Each of the three aforementioned Ford models has proven quite popular amongst SEMA member companies, earning the Ford Focus, Mustang, and F-150 the titles of Hottest Sport-Compact, Hottest Car, and Hottest Truck at the 2015 SEMA show, respectively. The Mustang and F-series pickup have won those honors before, while this is a first for the much-loved Ford Focus model.

“Winning SEMA’s hottest vehicle awards for Mustang, Focus and F-Series is a great affirmation of the popularity of Ford vehicles with this trendsetting part of the market,” said Ford Performance Director Dave Pericak. “We’re proud the aftermarket has embraced these three vehicles with as much enthusiasm as our customers invest to personalize their Mustang, Focus and F-Series.”

Ford Motor Co. has the largest OEM presence at this year’s SEMA aftermarket show, with 28 unique concepts on the Ford stand, and another 22 on the “Ford Out Front” demo track. Beside the Ford Focus, Mustang, and F-series pickup, concepts based on the automaker’s Edge, Explorer, and Fiesta models are also abundant on the show floor.