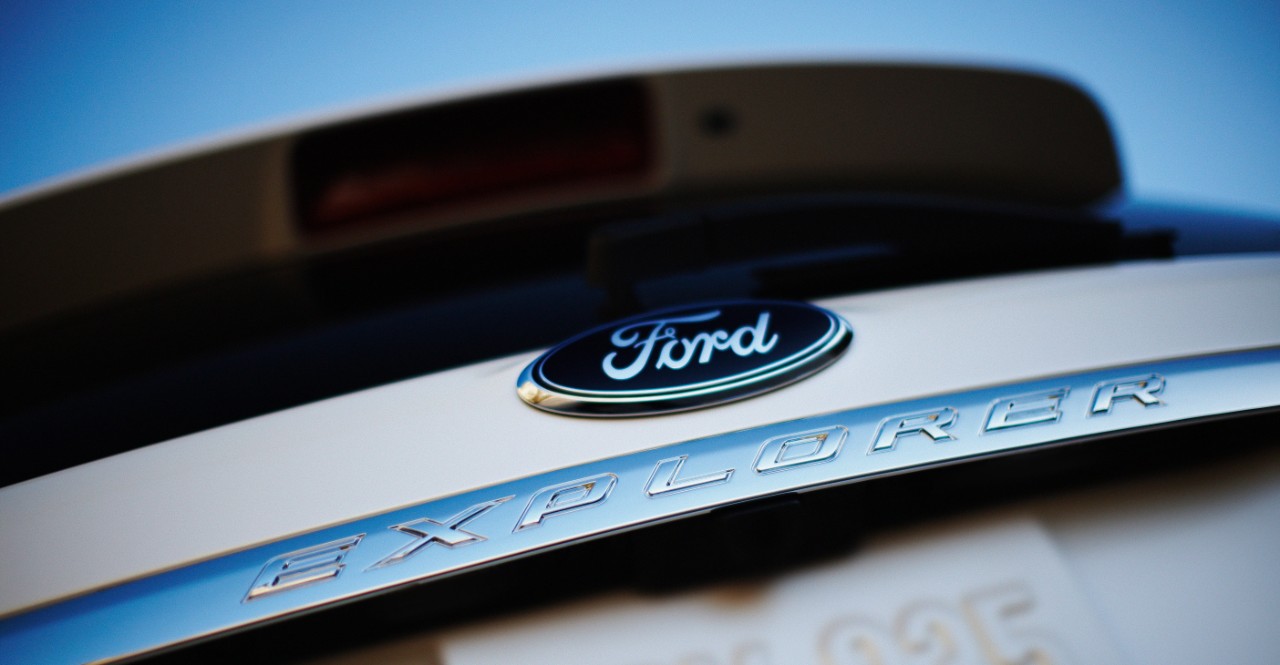 Ford Motor Company’s efforts to lead the charge toward more green-friendly corporate practices can hardly be denied. In fact, the automaker was just recently recognized for its water conservation efforts by the CDP (formerly the “Carbon Disclosure Project”).

But as it turns out, the question of whether Ford Motor Company preaches what it practices has a somewhat more complicated answer, as website EcoWatch reports that the corporation is a contributor to corporate lobbying group ALEC (American Legislative Exchange Council) – a group which actively denies humankind’s role in global climate change. That’s despite more than 100 corporations withdrawing their support of ALEC in recent years, many specifically in-light of the council’s stance on climate change.

Of course, while a site like EcoWatch might well focus on ALEC’s philosophy regarding environmental deregulation, it’s important to note that the group pursues a number of other issues, such as curbing illegal immigration, weakening restrictions on firearms, and combating labor union influence. In fact, we find it more interesting that ALEC was largely responsible for the so-called “Right to Work” laws recently passed in Michigan, Indiana, and Wisconsin – laws which, it has been argued, threaten the very existence of trade unions like the UAW.

EcoWatch reports that the Center for Media and Democracy reached out to Ford Motor Company for comment, prompting a response from Spokesperson Christin Baker that “Ford participates in a broad range of organizations that support our business needs, but no organization speaks for Ford on every issue. We do not engage with ALEC on climate change.” The automaker does not deny its support of the lobbying group, however.