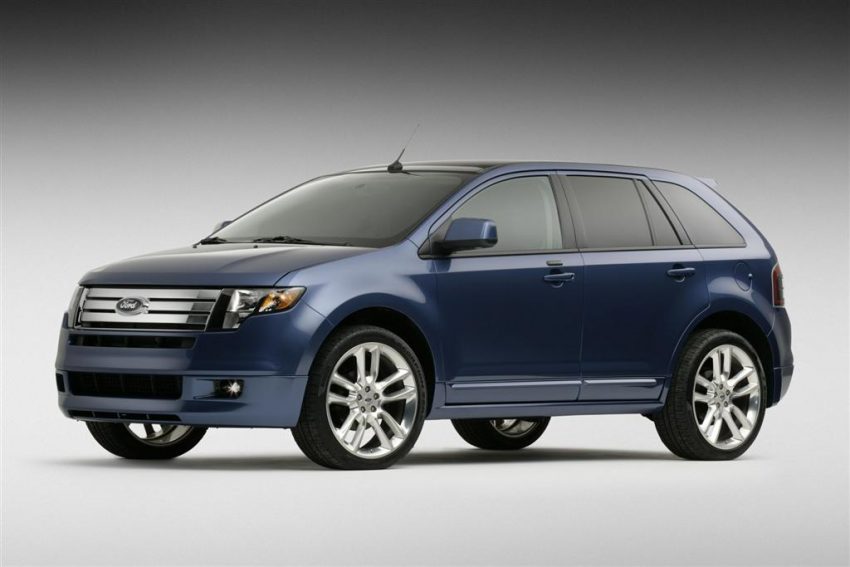 The defect: in affected vehicles, the reinforcement brackets where the fuel tank is mounted to the vehicle could get corroded.

The hazards: this condition might result in a fuel odor, fuel leak or a check engine light. A fuel leak in the presence of an ignition source could result in a fire.

Ford is not aware of any accidents, injuries or fires related to this condition.

The recall only applies to vehicles currently registered or originally sold in the following areas:

Number of affected vehicles: a total of 128,823 units in North America, of which:

The fix: Ford will notify owners, and dealers will inspect the vehicles and either clean and treat the fuel tank with a corrosion preventative or replace the tank, free of charge. The recall is expected to begin December 14th, 2015.

Owners should: owners who wish to know if their vehicle is included in these recalls can visit http://owner.ford.com (Ford owners) or http://owner.lincoln.com (Lincoln owners) and click on Safety Recalls at the bottom of the page. There, customers can enter their Vehicle Identification Number (VIN) to see any open safety, compliance or emissions recalls, as well as customer satisfaction programs.