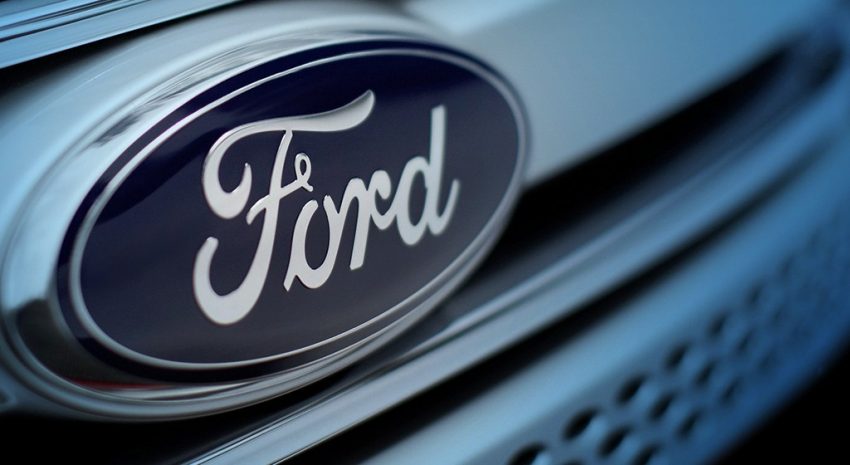 The Dubai International Motor Show just took place last week, at which event Ford Motor Company announced its newfound interest in the region. On the eve before the event, the automaker disclosed plans to introduce as many as 30 new models in the region by 2020, including eight to arrive before the end of next year.

Six of those eight models coming to Africa and the Middle East were shown in Dubai:

The last on the list – the Figo – is a subcompact much like the Fiesta, sold in India, Mexico, and a few other markets.

Analysts anticipate growth in Africa and the Middle East to grow by about 40 percent by the end of the decade; Ford Motor Company wants to surpass that. The automaker is adding 35 new dealerships in the region over the next two years, and plans on revamping its organization to improve upon financing, distribution, parts availability, and cost of ownership.

Says Ford Motor Co. Executive VP of Europe, Middle East & Africa Jim Farley: “[It’s] one of the world’s most exciting and growing vehicle markets and we are moving very quickly to expand our range with exciting cars, utilities and trucks. We are passionate about meeting the diverse wants and needs of the customers in this region – and that’s how we are going to profitably grow in 2016 and beyond.”