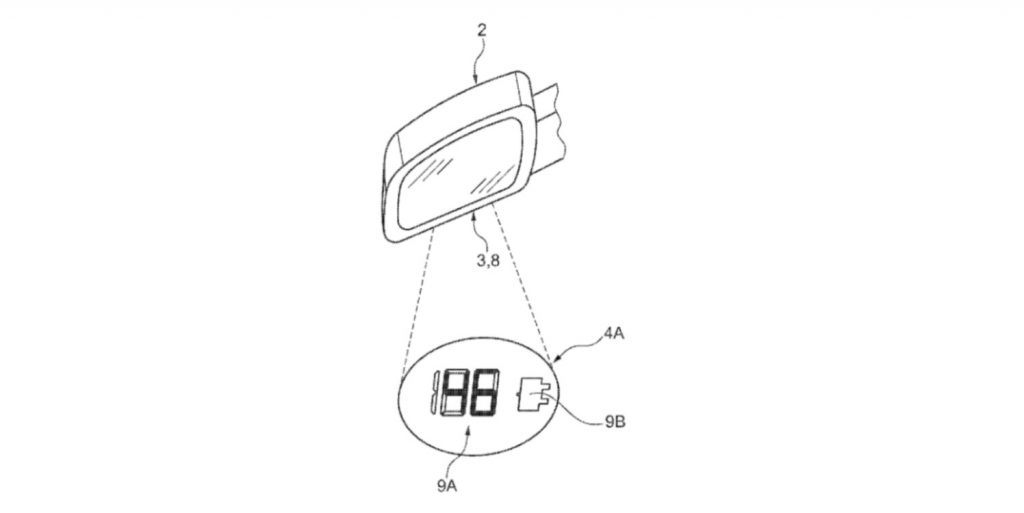 Our friends at Motor Trend stumbled upon an intriguing new Ford patent which details an automotive “puddle light” that projects the current charge status of an EV (Electric Vehicle) upon the floor each time the doors are unlocked.

Here’s how the new Ford patent works: the owner goes out to his or her EV and unlocks the door with a key fob. The vehicle’s door unlocks, and a small projector within the door mirror displays an image upon the garage floor which communicates the charge status to the owner. Motor Trend notes that of course, the display wouldn’t be limited to just communicating battery charge; the puddle light described in this Ford patent could also be used to show predicted range, for instance.

This Ford patent also indicates that the automaker is looking into additional places that the puddle light could be projected, such as onto a ceiling or wall. Be sure to check out the gallery below for a sense of just some of the possibilities. 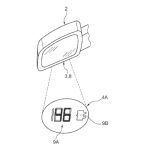 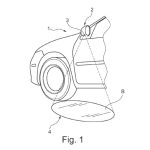 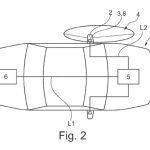 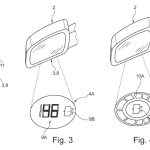