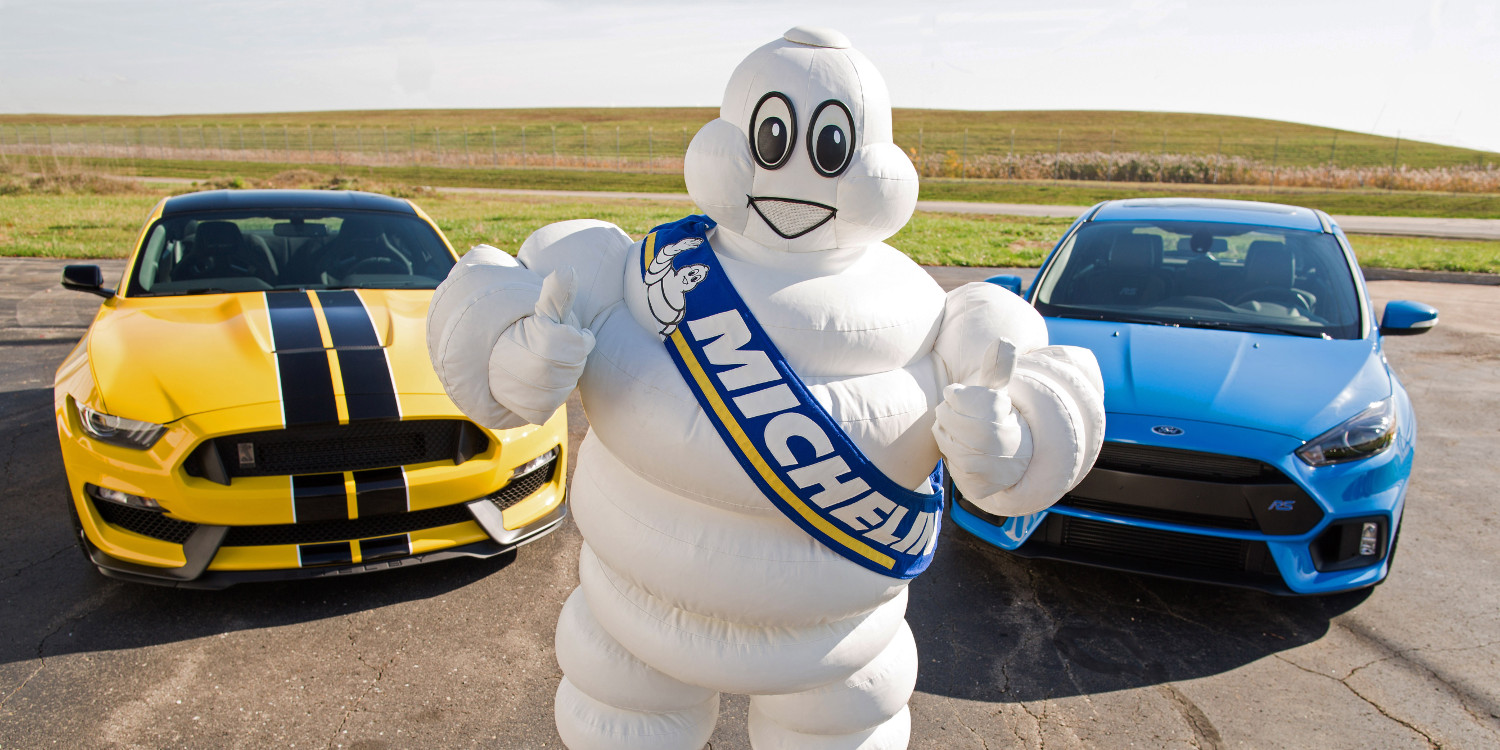 Ford Performance this week announced the start of an official partnership with tire manufacturer Michelin, under which the latter will design and produce tires for every Ford Performance vehicle for the foreseeable future. Michelin already produces the tires worn by the ST-badged Fiesta and Focus models, each of which ships with Michelin Pilot rubber from the factory.

“We have a long relationship with Michelin, and could not ask for a better teammate to help extract maximum capability from our vehicles,” said Ford Performance Director Dave Pericak. “That confidence extends from our upcoming racing effort at Le Mans in 2016 with the all-new Ford GT, to the Ford Performance vehicle lineup, including Shelby GT350 and F-150 Raptor.”

Engineers from both Ford Performance and Michelin collaborate – and will continue to do so – to develop ideal tires for each application. The precise rubber compounds for each tire are formulated to achieve the best mix of NVH (noise, vibration, harshness) levels, durability, and lateral grip. 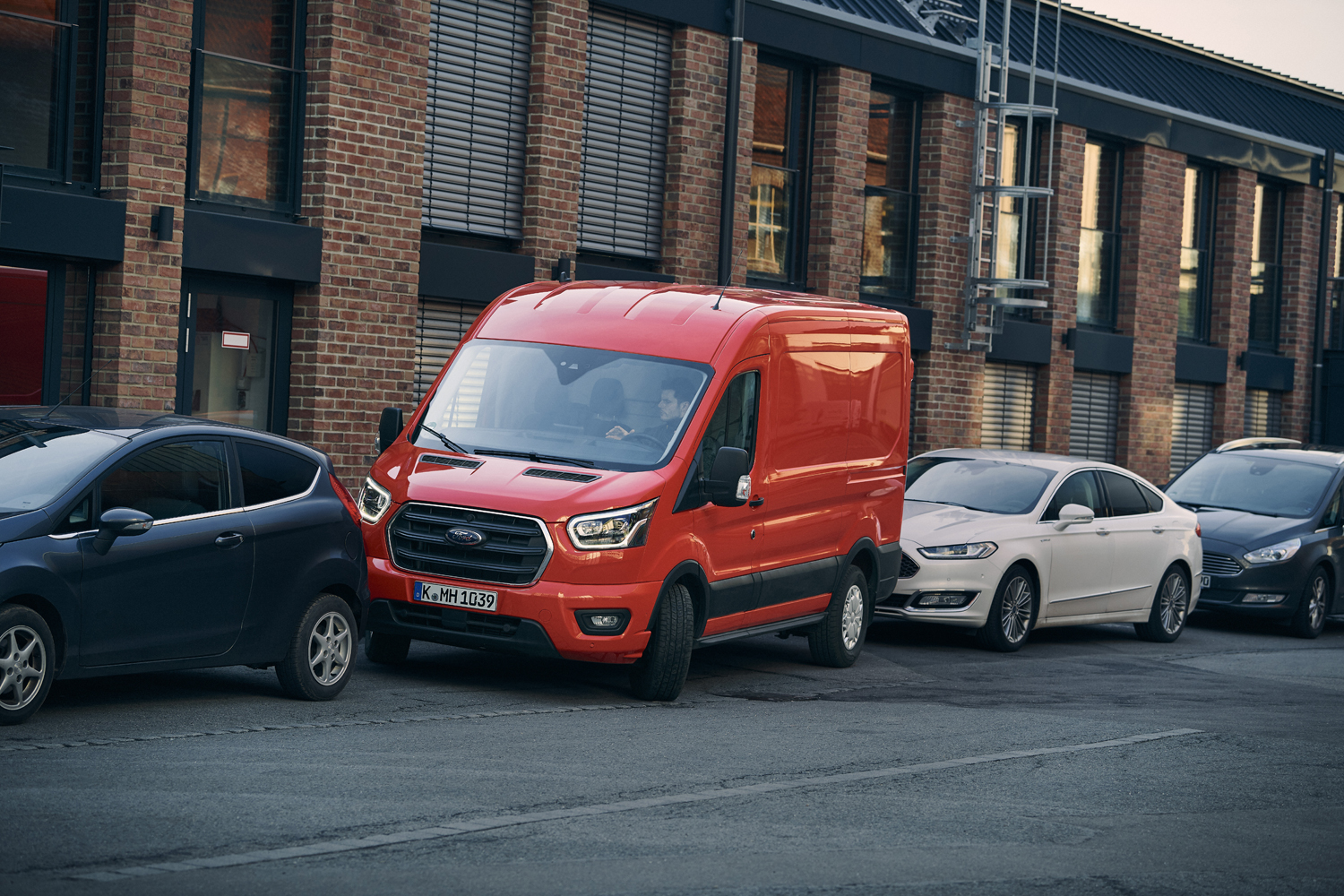