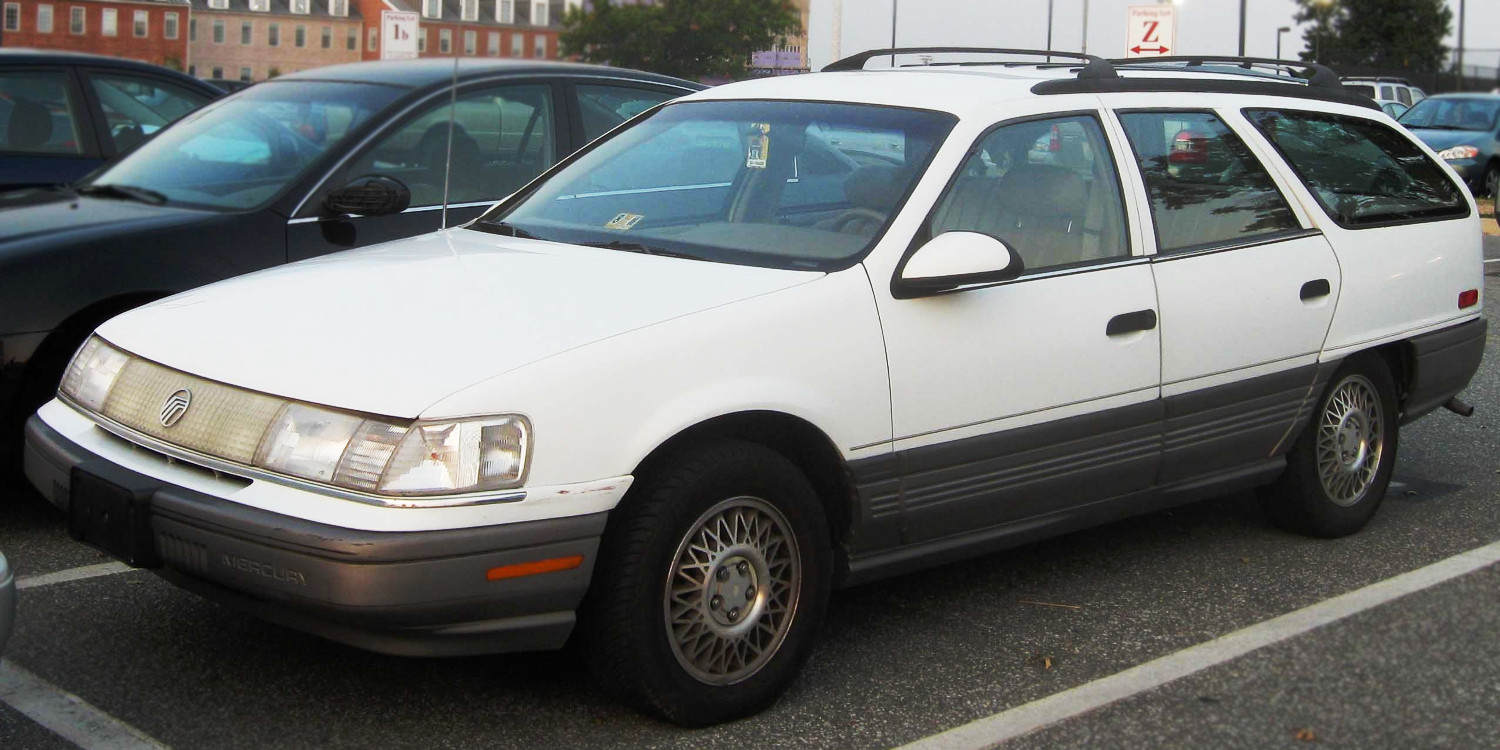 In general, it seems like those who can appreciate a good high-performance station wagon fit within a small, minority subset of the greater motoring populace. This is especially true in the US, where wagons of any sort tend not to fare all that well in sales volume terms.

We wonder why that is. But it’s a question for another time; for now, if you can at least wrap your mind around the appeal of the sports-estate, this story is for you. It’s the story of Autoblog‘s Christopher Smith, and his 1987 Mercury Sable “SHO” (Super-High Output) wagon.

No, Ford never made a SHO-badged Mercury Sable, let alone one of the estate variety. Instead, explains Smith, the Mercury Sable’s second owner – a mid-level engineer at Ford Motor Company – spared neither expense nor resource fitting the wagon with the same Yamaha-sourced, 7,000 RPM redline 3.0-liter V6 as used in the first-generation Ford Taurus SHO. Mated to this engine, of course, was that car’s 5-speed manual transmission, making this late-eighties Mercury Sable estate very unique, if not singularly rare.

The suspension on Smith’s car hadn’t been left alone, either. Tokico shocks at all four corners were paired with Eibach springs in the front, and Moog coils at the rear. Dual-piston PBR brakes in the front, coupled with SHO disc brakes in the rear, helped haul the car to a stop with ease. To top it off, Smith fitted his Mercury Sable “SHO” wagon with 16-inch 5-spoke wheels from a 2004 Ford Taurus, a front strut tower brace, and a 73mm Mass Air Flow sensor for better breathing.

And now, for the tragic part of the tale: Christopher Smith sold his magnificent 1987 Mercury Sable “SHO” wagon several months ago. It’s found a new home in California where, with any luck, it continues to turn heads and win awards at local car shows.

As for Mr. Smith, we imagine he’ll never again own anything quite so quirky and interesting. We hope he proves us wrong.