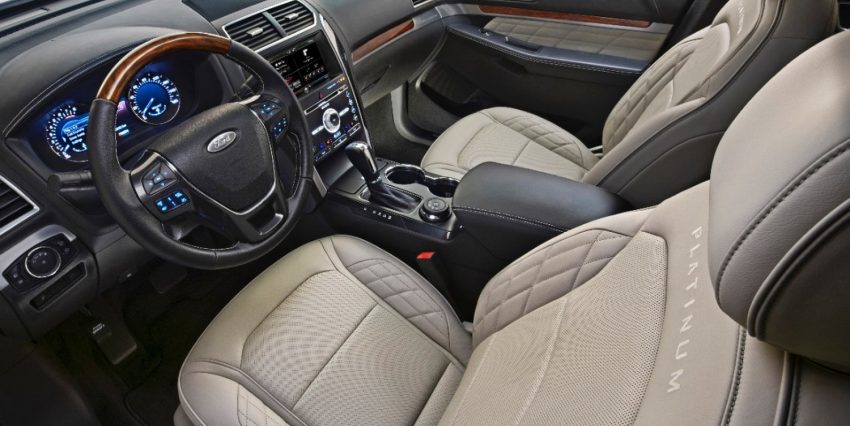 Here’s something you mightn’t give all that much thought whenever you prepare to set off in your car: front seat design. It’s the sort of thing you only ever truly notice when comfort is unacceptably absent.

In fact, a well-designed, ergonomic front seat can make a world of difference. On that front, Ford seat architecture leads the way.

The current, most common Ford seat architecture is employed in about 90 percent of all Ford vehicles sold in North America, and was developed in-house for the 2013 Escape and Fusion models. Thanks largely to this design, Ford ranks first for overall seat comfort among full-line North American vehicle manufacturers, according to J.D. Power’s 2015 Appeal awards.

Apart from the high level of comfort and thoughtful design, what sets this common Ford seat architecture apart from that of competitors is the “plug-and-play” design philosophy that allows the seats to be adapted to so many different vehicles. All told, more than 30 different Ford seat configurations are possible from a single design, with scalable cushion and back frame modules, and rails of different heights to suit different vehicle applications.

The common Ford seat architecture lends itself to cost savings for the automaker, as well; where the company previously had some 26 different seat systems in North America alone, that number now stands at four. The new 2016 Ford Explorer features the latest implementation of the Ford seat architecture, and offers 10-way adjustability, heating, cooling, and a massage function in the Platinum trim level vehicle.