Over half-a-thousand New Zealand citizens are presumably working themselves into a tizzy at the moment, in light of today’s news that the first shipment of right-hand drive Ford Mustangs has arrived in the country.

According to New Zealand’s aptly-named website Stuff, some 550 pre-orders have been placed in the country for the new RHD Ford Mustang – an “unprecedented” quantity, and quite impressive for a country whose entire population is estimated at about a meager 4.5 million. The V8-powered Mustang GT is far and away the most popular choice, coupled with the 6-speed automatic transmission. Stuff reports that this combo makes up about 58 percent of the pre-orders.

The first shipment of right-hand drive Mustangs to land in New Zealand is headed out to Ford’s regional vehicle compound to undergo some final checks, before making their way to New Zealand’s Ford dealers next week for distribution. 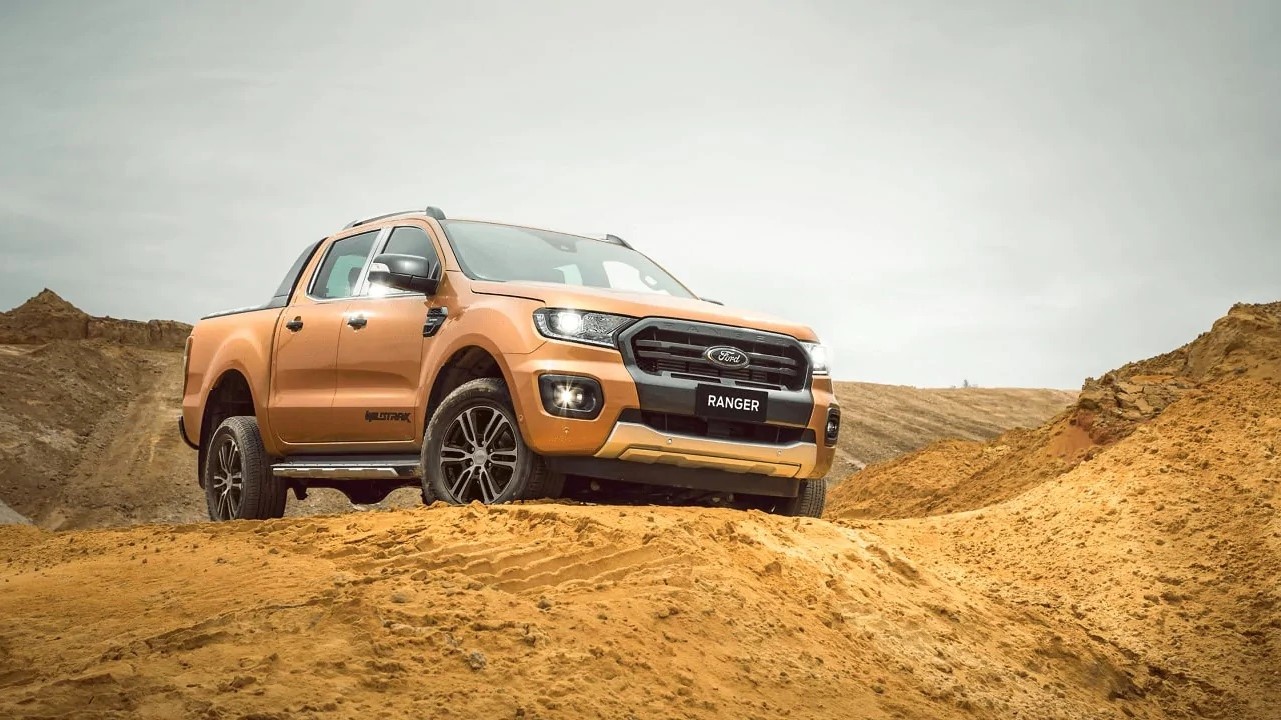