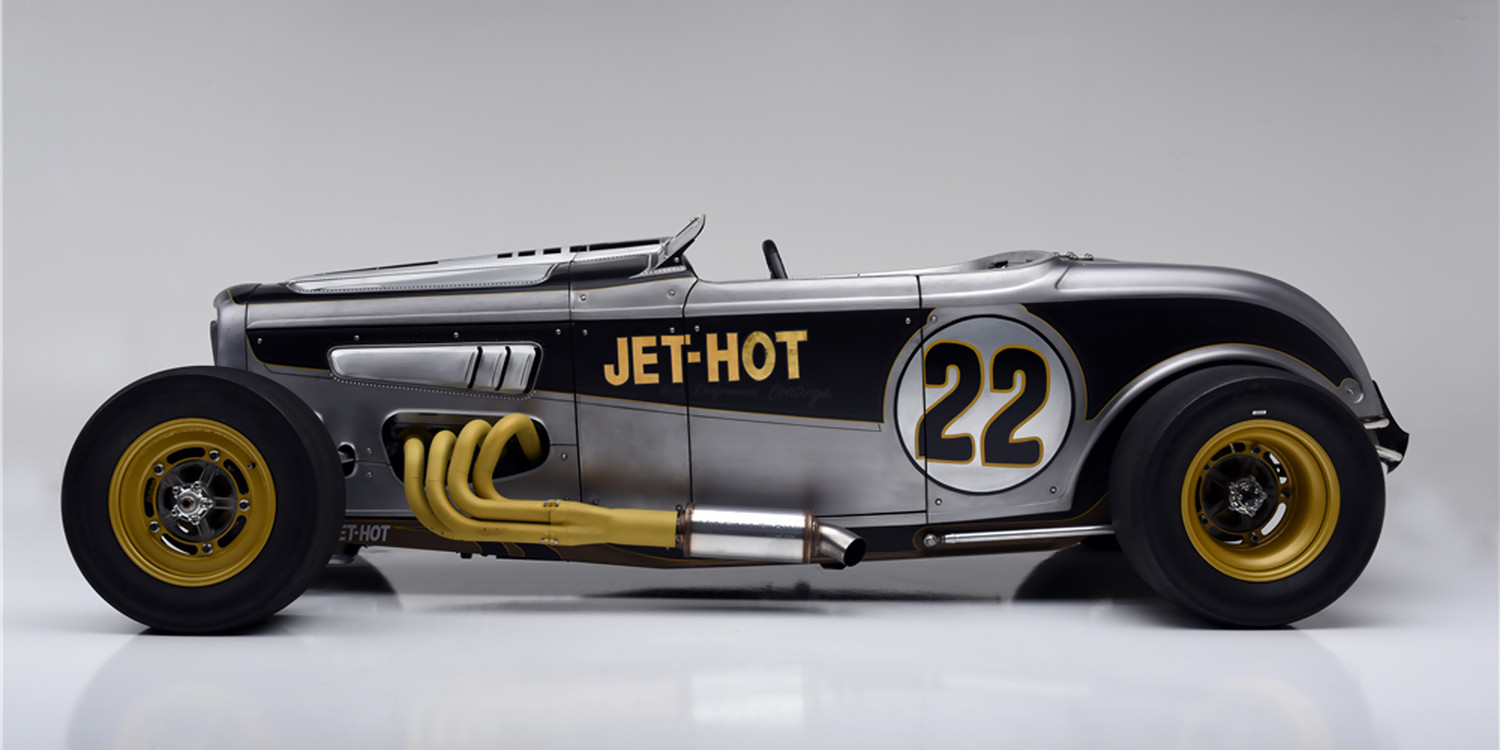 We’re only just approaching the annual Barrett-Jackson collector’s car auctions in Scottsdale, Arizona this January, and already we’ve come across a number of great-looking custom Fords slated to go under the gavel.

For instance, take this 1932 Ford Roadster “Double Down,” hand-built by Fuller Hot Rods at the behest of Jet-Hot Coatings. The latter firm wanted a custom vehicle to show-off their coatings at motorsport events from ice racing to Bonneville, and the result is this super-quick, all-wheel drive Frankenstein’s monster of a motoring machine.

Look long and hard at that front grille; see anything unusual? That’s a differential case poking out toward the bottom there, belonging to a quick-change unit from Winter’s Performance. The rear differential comes from the world of Sprint Car, according to Barrett-Jackson, while the central transfer case is a custom-built billet unit positioned just aft of the ring and pinion.

As for power, this 1932 Ford Roadster hot rod has it in spades. No official output figure is provided on the car’s auction listing page, but the “Double Down” is motivated by an almost vulgar 527 cubic-inch (8.6-liter) Jon Kaase Boss 9 racing engine, prepared by Kurt Urban. In other words, this pint-sized Ford Roadster most certainly makes use of the late Carroll Shelby‘s guiding principle: big engine, small car.

There’s much more to this car than what we’ve just described – far too much to list here. Check out the Barrett-Jackson website for the full scoop on this tremendous little 1932 Ford Roadster hot rod. 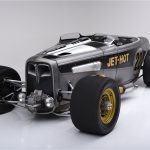 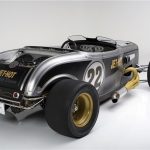 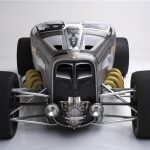 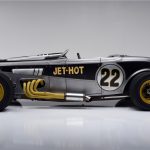 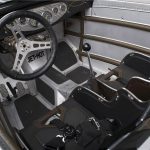 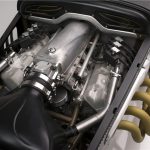 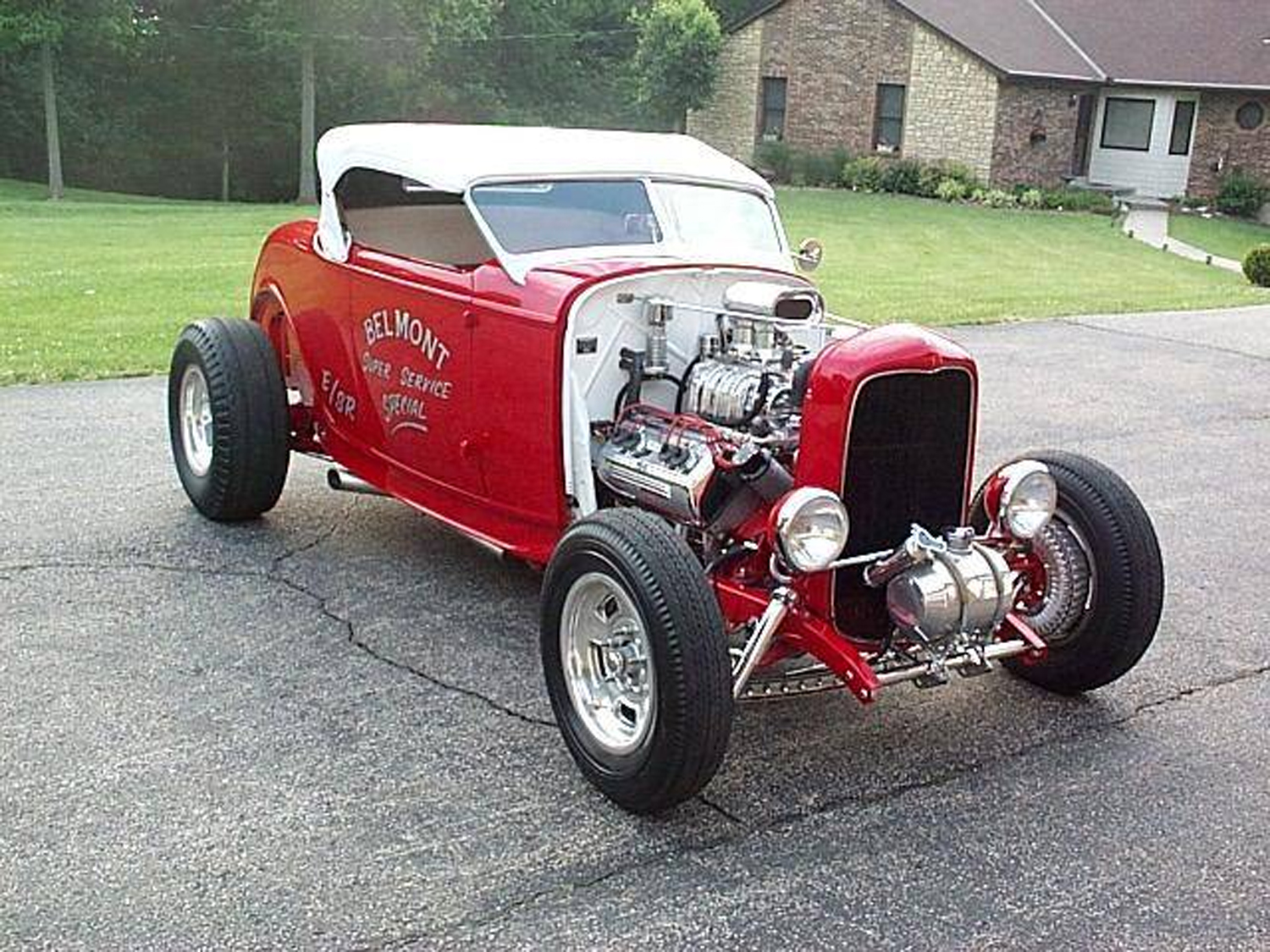