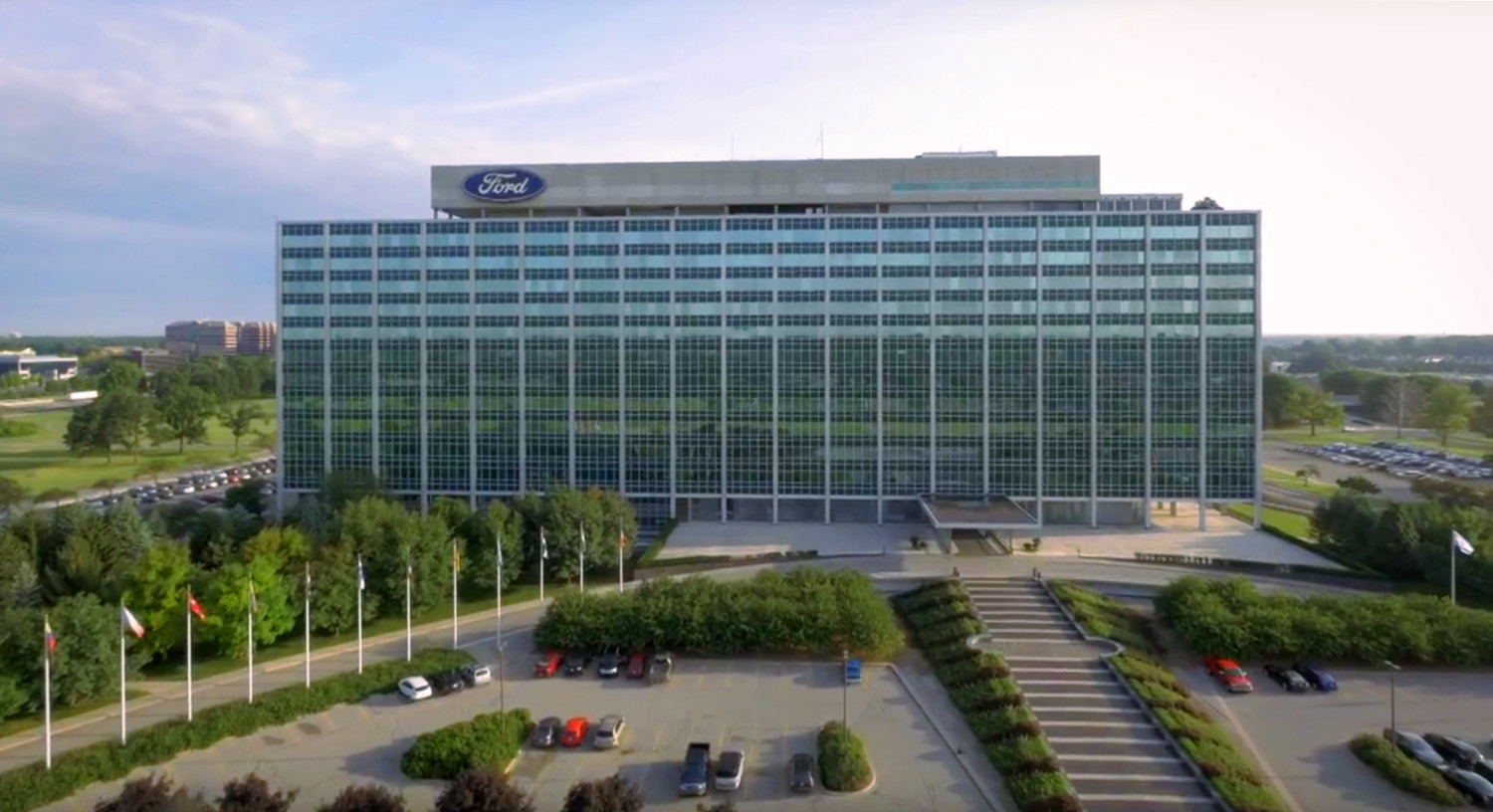 The United Auto Workers Union and Ford Motor Company are still hard at work hammering out the details of a new contract, but the end is in sight; Reuters reports that a tentative new Ford UAW agreement could stipulate as much as $9 billion in new investments in the US over the term of the deal – four years.

Full details of the possible Ford UAW agreement aren’t yet known, although Reuters‘ sources assured that part of the $9 billion investment into US operations would go toward granting the Michigan Assembly Plant new product after the Ford Focus and C-MAX models are shifted elsewhere in 2018. The contract, if ratified, would also grant Ford UAW member workers $10,000 in bonuses, and might also terminate the two-tiered wage system, with an easier path for workers to reach top pay.

That’s assuming that the Ford UAW agreement remains similar to the deal struck between the union and Fiat Chrysler, which stipulates a $17/hour starting wage for new UAW member plant workers, and incremental increases toward $30/hour over eight years.

The Ford UAW contract will go to a vote this week. Stay tuned for more info.