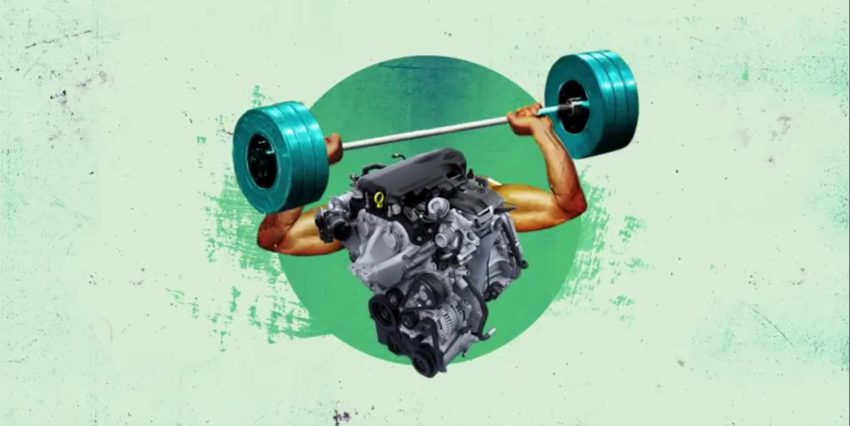 On that note, Ford has released a series of videos explaining in layman’s terms the appeal of the Ford EcoBoost engine – and the new three-cylinder, 1.0-liter in particular.

At its heart, the phrase “Ford EcoBoost” represents not just the use of turbocharging, but a far broader philosophy of “small but mighty.” The 1.0-liter Ford EcoBoost engine boasts one of the highest volume-specific torque output figures in the industry, explains Ford Global Powertrain Technology Communications Manager Pete Seredynski. Being an engine displacing one liter on-the-dot, this figure is comically easy to calculate: 124 lb-ft per-liter. But, the 1.0-liter Ford EcoBoost engine also has an “over-boost” feature, allowing it to reach up to 148 lb-ft for 15 seconds at a time.

Talk about horsepower all you’d like, but really, it’s that feeling of torque that satisfies a driver. Despite its incredibly small size, this Ford EcoBoost engine has it in spades.