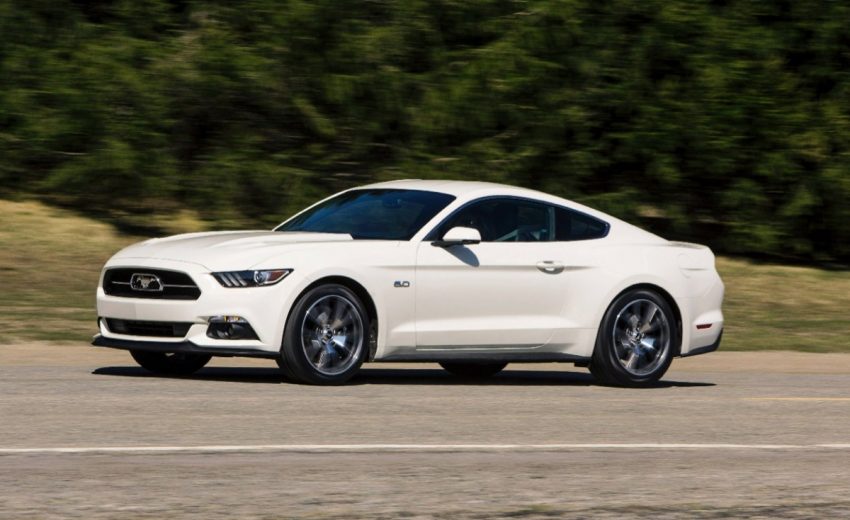 The 2015 Ford Mustang, marking the pony car’s first year as a truly global model, has found itself in just about every corner of the globe, making fans wherever it roams. In fact, the car is just as much a hit abroad as it is here at home, having recently won the Overall Middle East Car of the Year award.

To be clear, the award doesn’t apply to one particular model of 2015 Ford Mustang, but rather, to the entire range, whether it be powered by 2.3-liter EcoBoost engine, 3.7-liter V6, or 5.0-liter Coyote V8. Another notable award-winner is the 2015 Ford Focus ST, which won in the category of “Best Performance Hatchback” from the same entity.

The Middle East Car of the Year awards are decided upon by a panel of judges from nine different Gulf Cooperation Council (GCC) and Levant countries, made up of 12 expert automotive journalists, says website Albawaba. The site quoted Ford Middle East/Africa Presiden Jim Benintende as saying: “At Ford, we strive to build vehicles and technology that improve the lives of our customers, whether at work or play. We are honored that automotive experts in the Middle East named the Focus ST and Mustang as best-in-class in 2015, and extremely proud of the fact that Mustang won the overall Middle East Car of the Year jury title.

“It’s a testament to the great cars, trucks and utilities we produce and the hard work of the incredible men and women that work at Ford.”