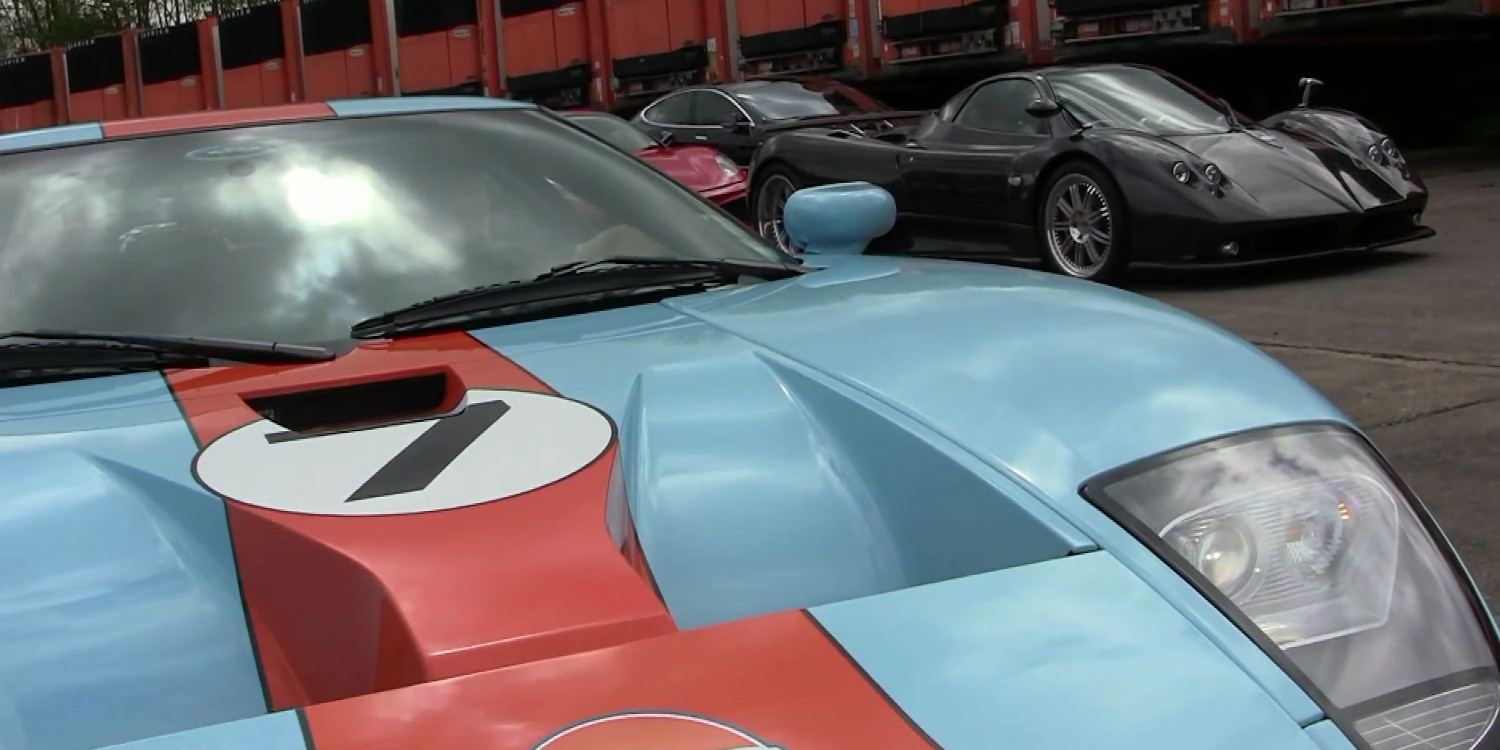 While we’ve no doubt that the forthcoming 2017 Ford GT will be a true supercar of the highest order, we do have one or two lingering concerns with Ford’s decision to power it with a twin-turbo V6 engine.

Among them, of course, is noise.

So, before we’re forced to face the music, and the possibility of a new Ford GT which doesn’t scream so much like Satan after stubbing his big toe, let’s take a good, hard listen at a 2005/06 Ford GT with a supercharged 5.4-liter V8 and a straight pipe exhaust, resulting in a voice more forceful than Andrea Bocelli’s.

The video above from the Marchettino Supercars Channel on YouTube features such a car: a Ford GT from the noughts, all done-up in Gulf livery, with a straight pipe exhaust. As you might imagine, the sound is nothing short of furious.

We’re rather going to miss having a V8-propelled Ford GT to shout and scream at rival supercars from every corner of the world, but sometimes, progress means that EcoBoost engines are deployed to occupy spaces once reserved for boisterous V8s. At the very least, we’ll always have the supercharged V8-powered Ford GT of the noughts.