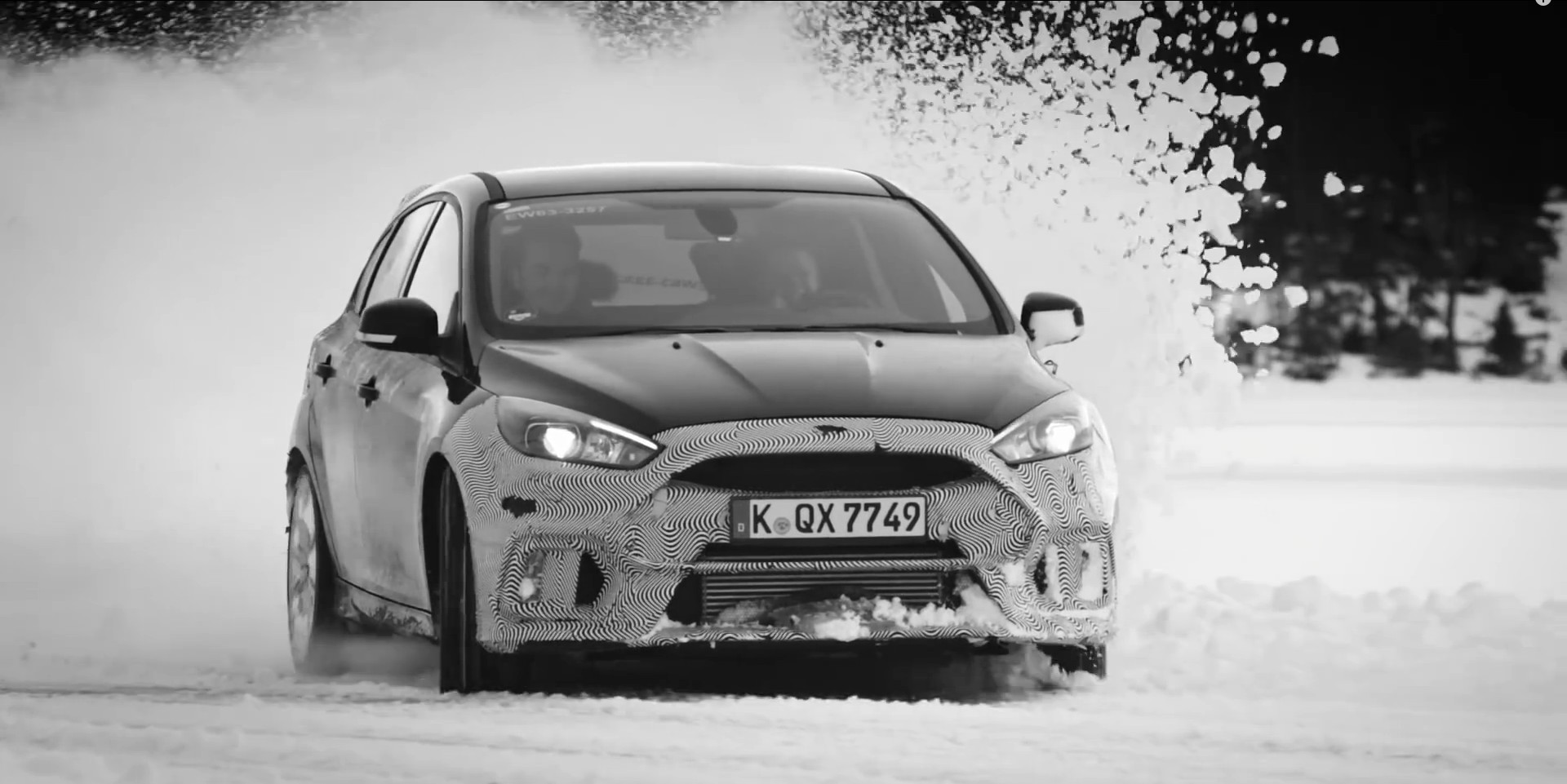 Interestingly, high-profile driving celebrity Ken Block is absent from this episode of the documentary. In his place, we hear from Ford VP of Global Product Development Raj Nair, Ford Performance Director Dave Pericak, and Ford Performance Chief Engineer Jamal Hameedi. But while you might anticipate that this episode would be all about the dull, practical side of winter driving – heating and defrosting systems, cold weather startup, durability, and myriad other boring topics – we have some great news: it’s not.

Instead, Episode 5 of the Ford Focus RS documentary is centered on the car’s handling characteristics in slippery conditions, but it’s more than just ensuring that the hatchback is competent enough that a driver can avoid the occasional ditch; just as much as it is stable, the 2016 Ford Focus RS must be fun.

Watch the video above to get a behind-the-scenes look at the process and results of winter testing in the forthcoming 2016 Ford Focus RS hot-hatch.