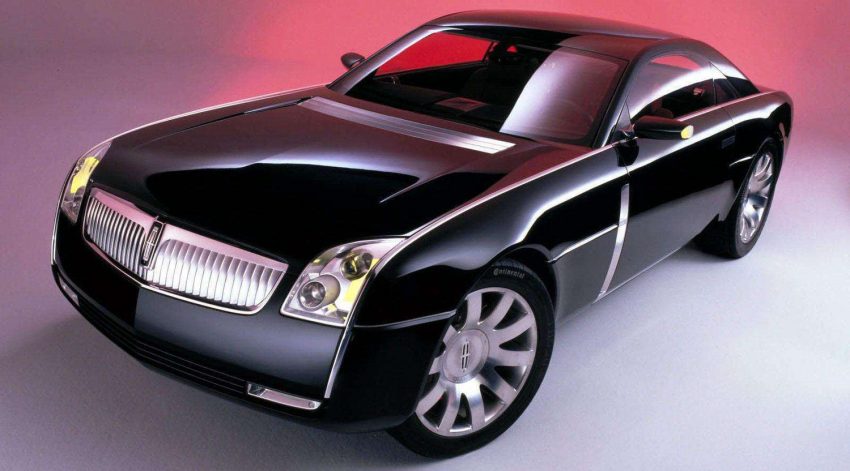 This March, at the annual Amelia Island Concours d’Elegance in Florida, Lincoln Motor Company will be displaying at least one appropriately elegant concept car from the early oughts: the 2001 Lincoln Mk9.

Based on the same mid-size, rear-wheel drive DEW98 platform upon which the Ford Thunderbird, Lincoln LS, and Jaguar S-Type of the day were built, the Lincoln Mk9 concept was designed to foreshadow the future of Lincoln’s stylistic direction, according to Motor Trend. While the concept’s name and configuration might have suggested that the car might be a successor to the Continental and later Mark VIII, the Lincoln Mk9 was built as a design study only, with no intention of production.

Despite this, the 2001 Lincoln Mk9 concept is a running, driving automobile, propelled by a V8 mated to an automatic transmission with a full-independent suspension all around. The concept was painted deep, glossy black, with plentiful chrome accents. Inside, red leather seats, reportedly inspired by Eames lounge chairs, are accompanied by a deeper shade red leather along the floor and dash, with contrasting brushed metal pieces along the center stack and central tunnel.

You can see this sharp-looking 2001 Lincoln Mk9 concept for yourself at the Amelia Island Concours d’Elegance this March, from the 11th through the 13th. 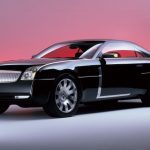 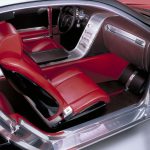