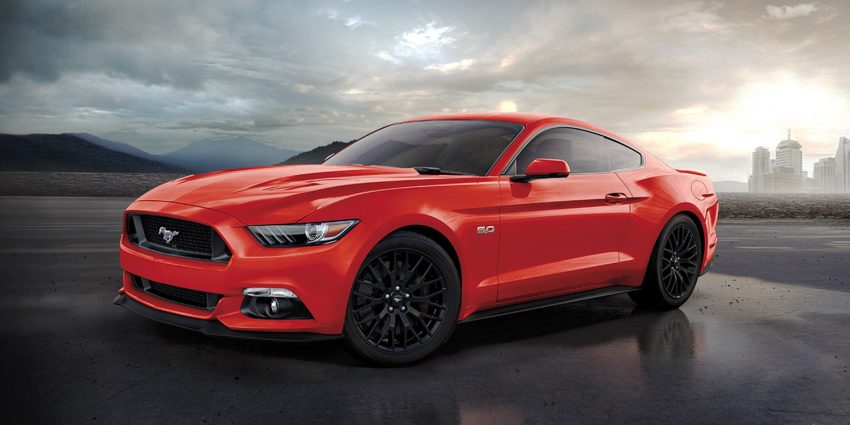 With domestic Ford Falcon production set to end sometime next year, where is an Aussie to turn for a V8-powered, RWD set of wheels?

The answer, of course, is the new right-hand drive Ford Mustang, which is already sold-out for the next 12 months in Australia, according to website CarsGuide. The site reports that orders for the new Ford Mustang in the land down under are double those recorded for the United Kingdom, despite the UK having thrice the population size.

In total, more than 4,000 Australians have paid deposits for the RHD Ford Mustang, with a mix of 90 percent opting for the V8-powered GT, and 10 percent for the EcoBoost turbo-four (the US’ normally-aspirated V6 is not being exported to RHD markets).

That level of demand, says CarsGuide, is triple that of Australia’s own homegrown Falcon; additional interested customers will face a long wait before they are finally permitted to take delivery of the new 2016 Ford Mustang. In fact, the first shipment of 173 cars only just arrived in the city of Melbourne, with three additional shipments slated to arrive before Christmas.