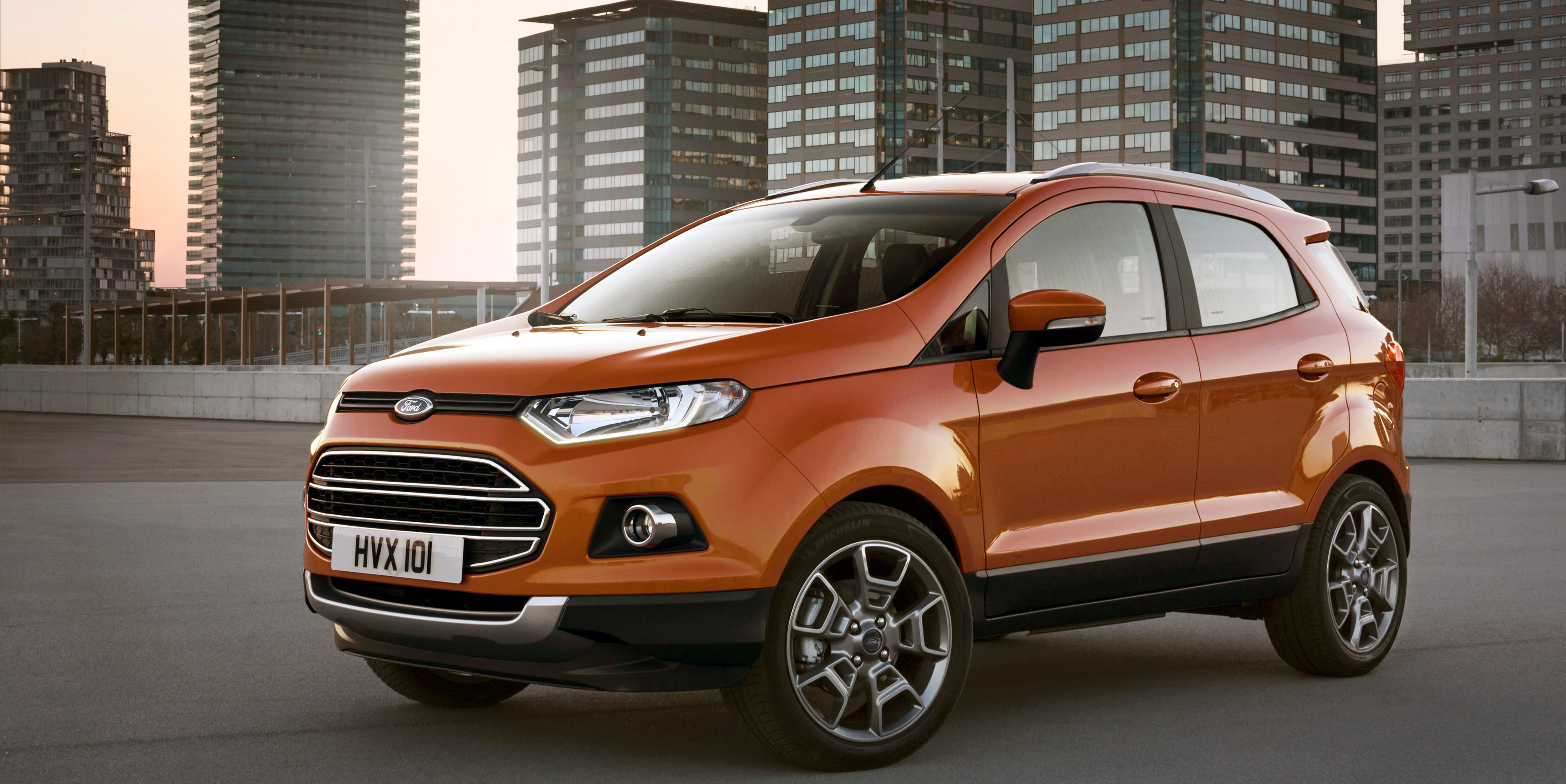 An automotive spy photographer captured a curious sight recently on the roads around Ford’s Dearborn headquarters: what appears to be a 2017 Ford EcoSport, a miniature crossover heretofore unavailable in the US market. You can see the full gallery of photographs at the Autoblog website.

The Ford EcoSport mini-CUV is built on the same platform as the Fiesta, and has been offered principally in India, China, and South America, with a European launch following in 2014. Rumors of a North American launch started as early as 2013, according to Autoblog, when Ford Executive Jim Farley stated that the Ford EcoSport would eventually make its way to a total of 62 markets around the world.

Spying a facelifted 2017 Ford EcoSport on American soil could be an indication that the time for an American launch is nigh, although it was previously thought that the mini-CUV would hold-off until the third generation arrives sometime around 2019. With the small CUV segment being as hot as it is, plus this recent sighting on US soil, we wouldn’t be entirely surprised to see the Ford EcoSport enter the North American market before that time.