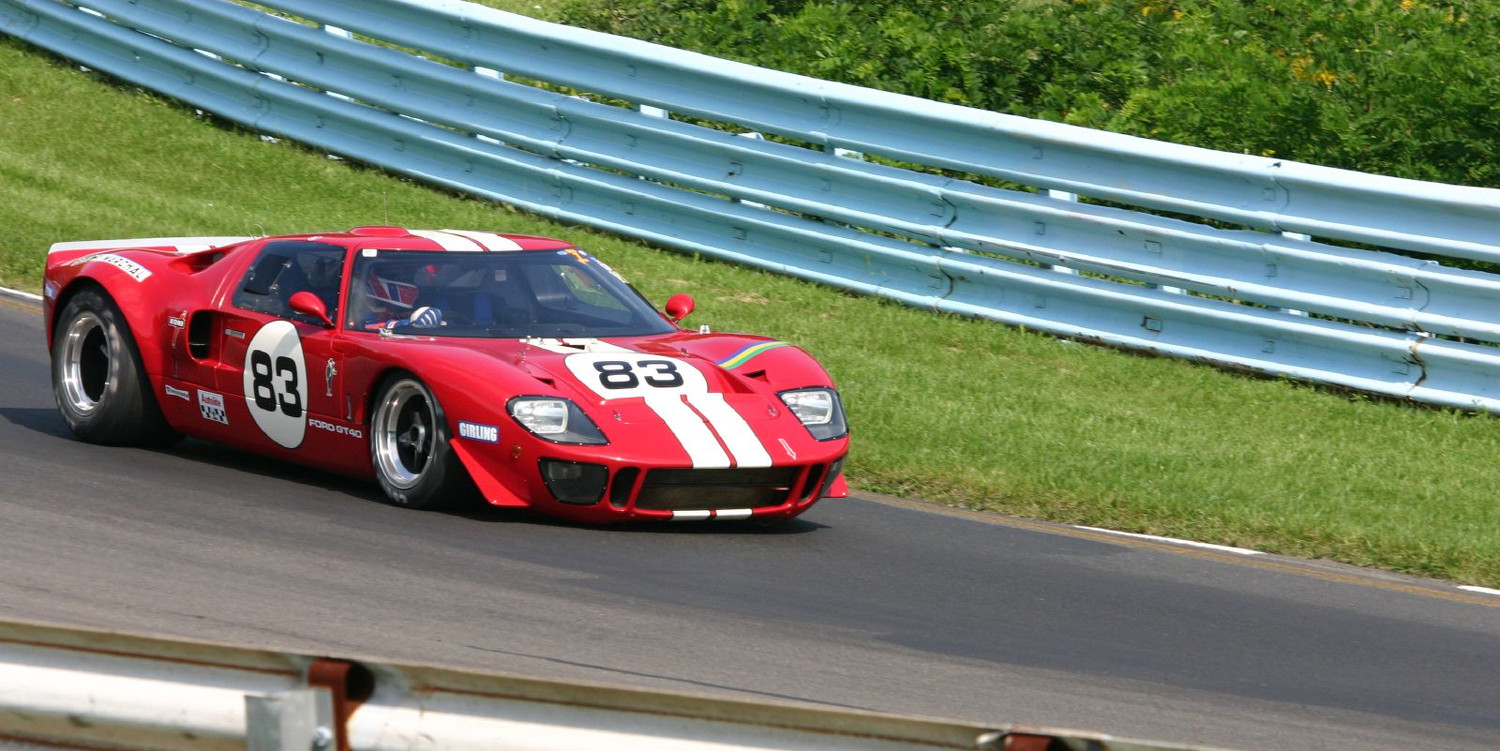 Earlier in the month at the Lakewood Ranch Golf & Country Club in Sarasota, Florida, a tribute was held to honor the legacy of Mr. Roy Lunn: godfather of the Ford GT40 supercar.

Roy Lunn is a former automotive engineer who led Ford’s Advanced Vehicle Center, and was tasked with overseeing the design, engineering, and development of the Ford GT40, according to Cars & Parts magazine. An interesting sidenote: Roy Lunn and his team of engineers were also responsible for the 1962 Ford Mustang I concept.

The tribute was organized by Ford Total Performance author Martyn Schorr, and attended by a handful of Ford GT and Shelby Cobra owners. “Not only do I feel appreciative and honored today to share this occasion with my wife Jeannie and my family,” said Roy Lunn, now 90 years old, “but also overwhelmed by the incredible display of power outside: Ford GTs and Cobras. It really is a ‘Show of Force’ and I’m so happy to be a part of it.”

No fewer than 18 rare performance vehicles were present, reports Cars & Parts, comprising 9 Ford GTs and 9 Cobras. Some of the most notable examples included a Ford GTX1, Ford GT CP4 (Confirmation Prototype 4), and a vintage FIA Cobra built by AC Cars.

Of course, another celebration is on the horizon for the formidable former automotive engineer; June 19th, 2016 will be the 50th anniversary of the Ford GT40’s fabled 1-2-3 finish at the 1966 Le Mans 24. Roy Lunn will be 91 then, but both his accomplishments, and the car he helped to create, are timeless.