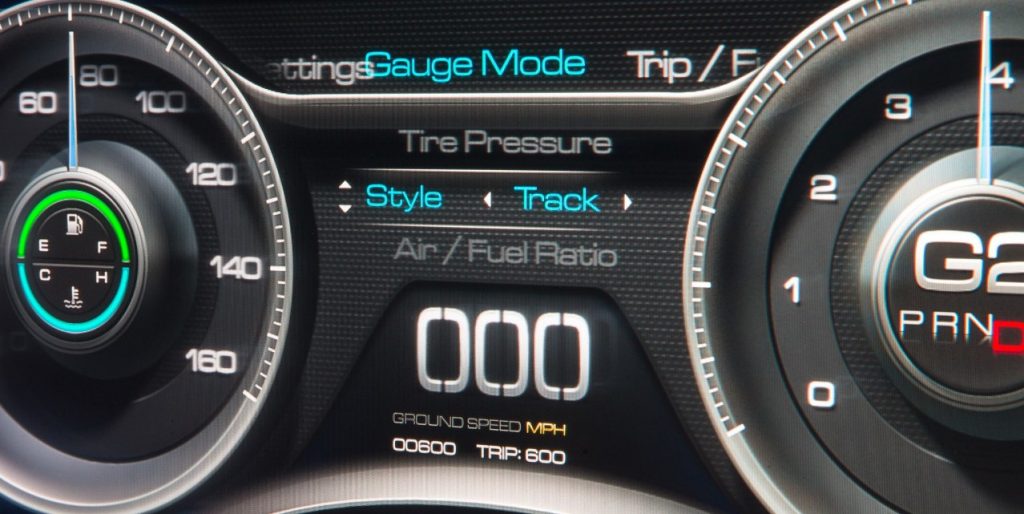 At next month’s Consumer Electronics Show in Las Vegas, Nevada, Delphi Automotive will be showing off a new bit of technology housed just behind the steering wheel of a Ford Mustang GT concept: a new digital, 3D instrument panel.

The prototype 3D instrument panel came about from the combined efforts of Delphi and New Zealand-based company PureDepth. According to the Detroit Free Press, PureDepth has been responsible for the display software used on some modern slot machines with 3-dimensional displays. When Delphi started pondering the idea of a 3D instrument panel for automotive applications, the supplier knew to whom it should turn. “Video games, arcades, the gaming industry and even Hollywood is where the pioneers in graphics go to show their stuff,” said Delphi VP of Advanced Engineering Glen DeVos. “We wanted some of that multidimensional look in a car.”

The new 3D instrument panel from Delphi and PureDepth is intended to battle the headaches and eye-fatigue that can come with reading conventional instrumentation, beside attracting customers with its undeniable novelty. Still, we can’t help but feel it might be a solution in search of a problem – or worse, one which exacerbates the nuisance it’s seeking to cure.