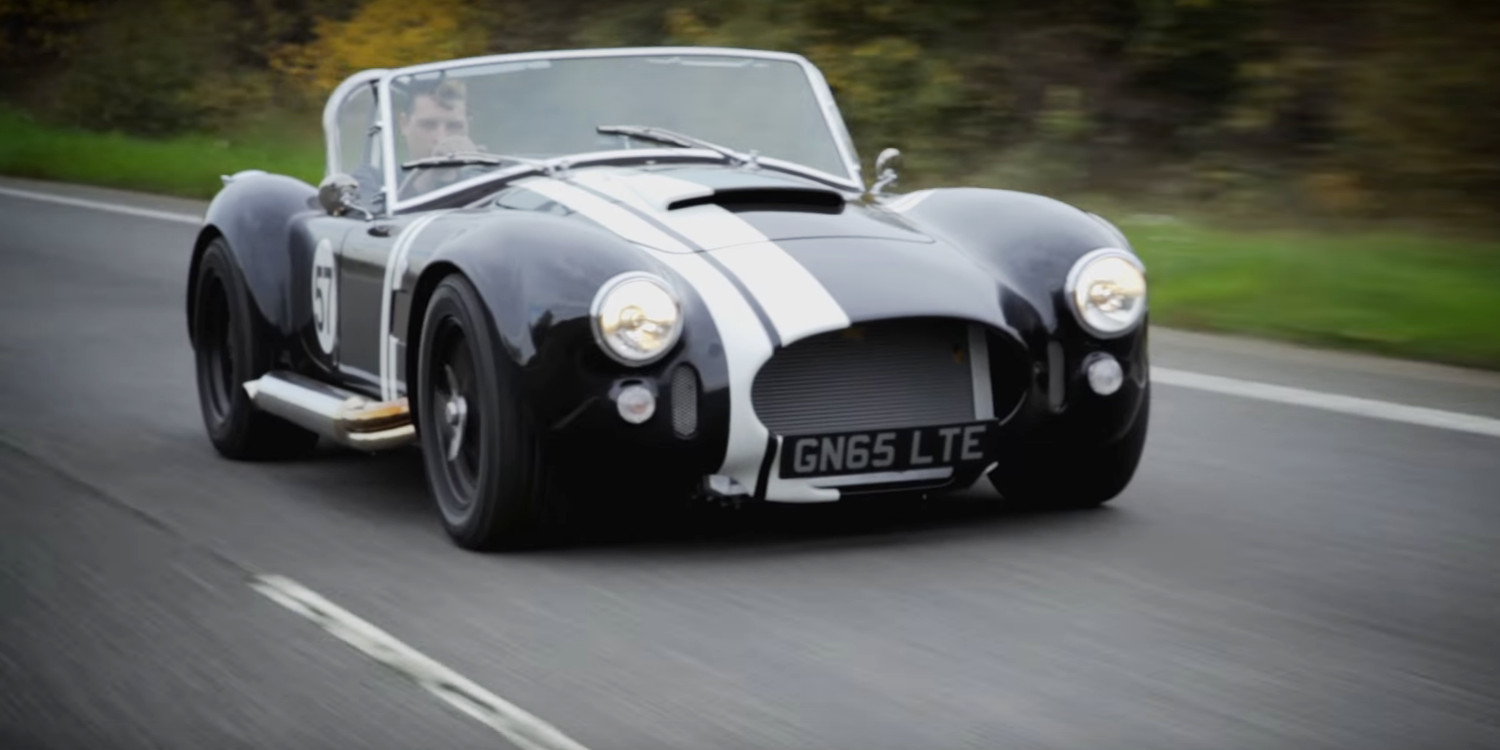 Whether or not his music is quite your cup of tea, English pop star John Newman’s love for cars is surely something we can all get onboard with. In the video above from Car Throttle, Newman discusses his love for all things mechanical from an early age, and how that resulted in him taking ownership of a Shelby Cobra recreation.

Of course, being a recreation, John Newman’s Shelby Cobra isn’t quite the real deal. Powering the rear wheels, for instance, isn’t an old Ford V8, but a perfectly modern LS3 like you might find in a 2008-’13 Chevrolet Corvette. Some might call that brand disloyalty. The replica Shelby Cobra was custom-built from the ground up to John Newman’s liking by the UK’s Absolute Horsepower.

In the video, Newman confesses that he might like to own an original, genuine Shelby Cobra, but that he simply can’t bear the thought of any one thing he owns being identical to what someone else has got. If he ever tires of doing music, we feel he might have an exciting career in hotrodding waiting for him.