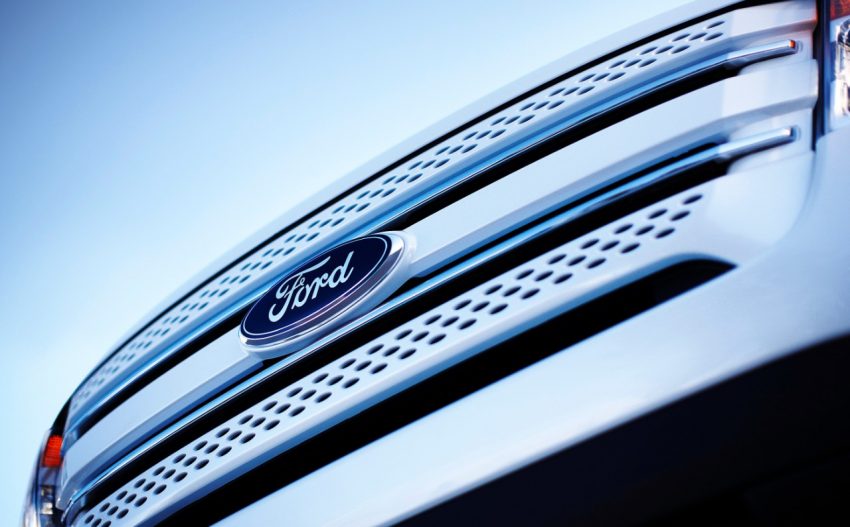 Earlier in the month, Ford Australia President and CEO Graeme Whickman met privately with members of the federal government to discuss the automaker’s future plans after domestic production has ended in October of next year.

Following the cessation of all production, Ford Australia will transition into a division focused entirely on research and development. As such, Australian site GoAuto reports that Mr. Whickman is understandably enthused about a proposed $1.1 billion “ideas fund” outlined last week by Prime Minister Malcolm Turnbull. The federal fund would be doled out to bolster research, development, and innovation efforts conducted by companies within Australia’s borders.

Ford Australia is expecting to have the largest remaining footprint of any automaker after 2017, after Toyota and General Motors have each killed off their own manufacturing operations in the Oceanic country. Out of Ford Australia’s anticipated future workforce of 1,500, as many as 1,100 of the automaker’s remaining positions will be in engineering and design.

News broke last week that Ford Australia’s You Yangs Proving Grounds would remain open past next year, serving as one of three R&D facilities in Victoria. GoAuto reports that Mr. Whickman has been vocal in his support of the Turnbull government’s dedication to pushing for innovation in the country, saying that “there is a great connectivity between the approach of the government and that of Ford, and Ford is very supportive of what the government is planning.”

Ford Australia has spent some $2 billion over the past six years on automotive research and development efforts.