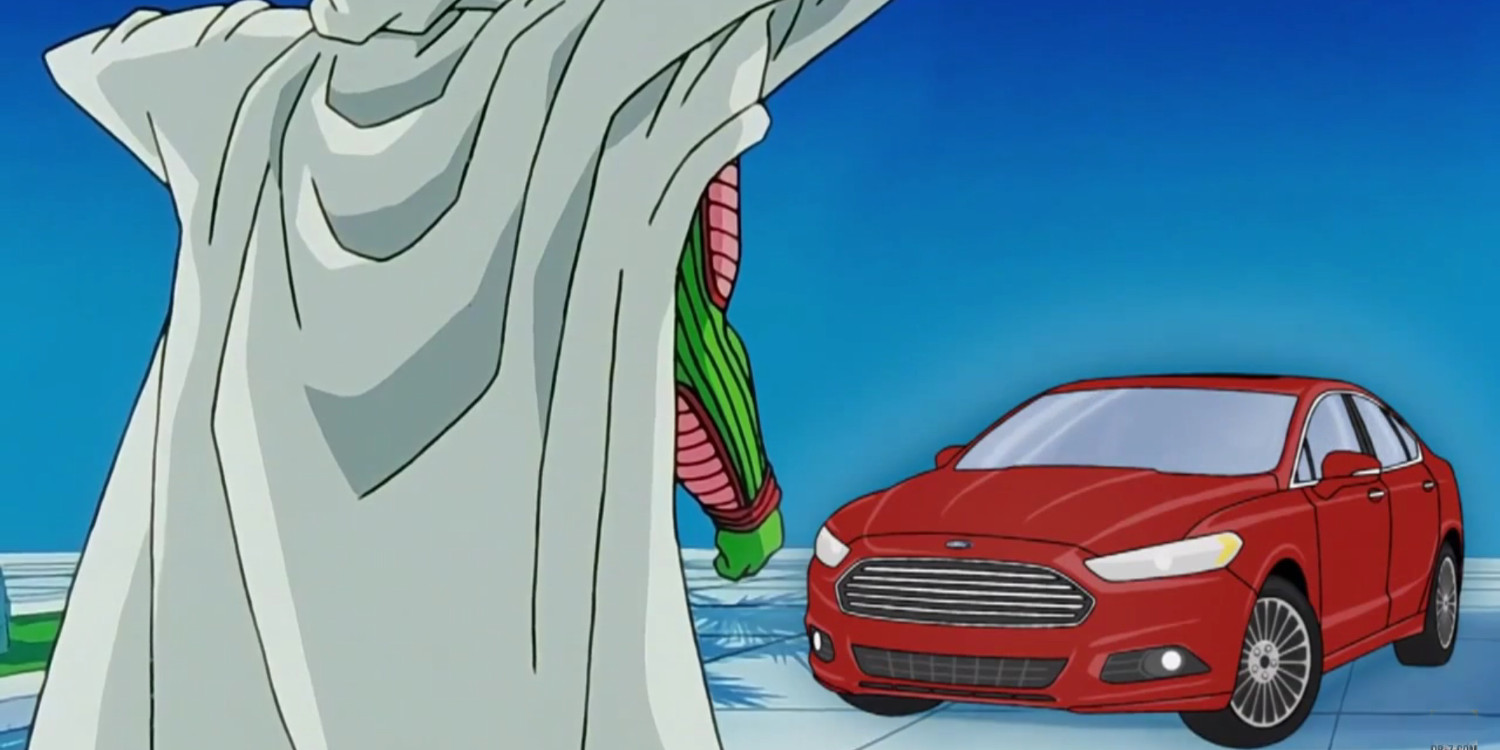 The result can be seen above, and it’s tremendously funny.

For those readers who aren’t well-acquainted with the series, allow us to explain. In this clip, the two children – Trunks and Goten, Goku’s second son – are performing a “fusion” to combine into a single, more powerful entity (for a time). However, instead of fusing to become a more capable fighter, in this ad, Trunks and Goten combine to literally become a Ford Fusion sedan.