The EPA is keeping a close watch on average fleet-wide fuel economy numbers these days, in order to nudge automakers toward achieving the 54.5 mpg average target set for the year 2025.

It’s largely this ambitious set of CAFE (Corporate Average Fuel Economy) standards that we have to thank for Ford Motor Company’s excellent family of turbocharged EcoBoost engines, not to mention the automaker’s recent push for more electrification. And already, the Ford Motor Company strategy is working; according to The Detroit News, the automaker is poised to achieve an average fuel economy of 23.5 miles per gallon for all vehicles sold in the US through 2015.

Even still, there is cause for concern, as the reliance of Ford Motor Company, Fiat Chrysler, and General Motors upon truck and SUV sales has held-back their CAFE gains relative to foreign – especially Asian – automakers. Mazda achieved the highest average fuel economy through 2014 of 29.4 mpg, followed by Honda, Hyundai, Nissan, and Subaru with averages somewhere around 27 mpg or above. Nationwide, sales of hybrid and electric vehicles has largely remained flat over the past several years, reports The Detroit News. By contrast, truck and SUV sales grew 2.1 percent in 2014 to 8.6 million units, and have picked up still more through November of 2015, to 8.74 million units.

Suffice it to say that if truck and SUV sales continue along their present trajectory, Ford Motor Company and its US-based rivals might still face an uphill battle. 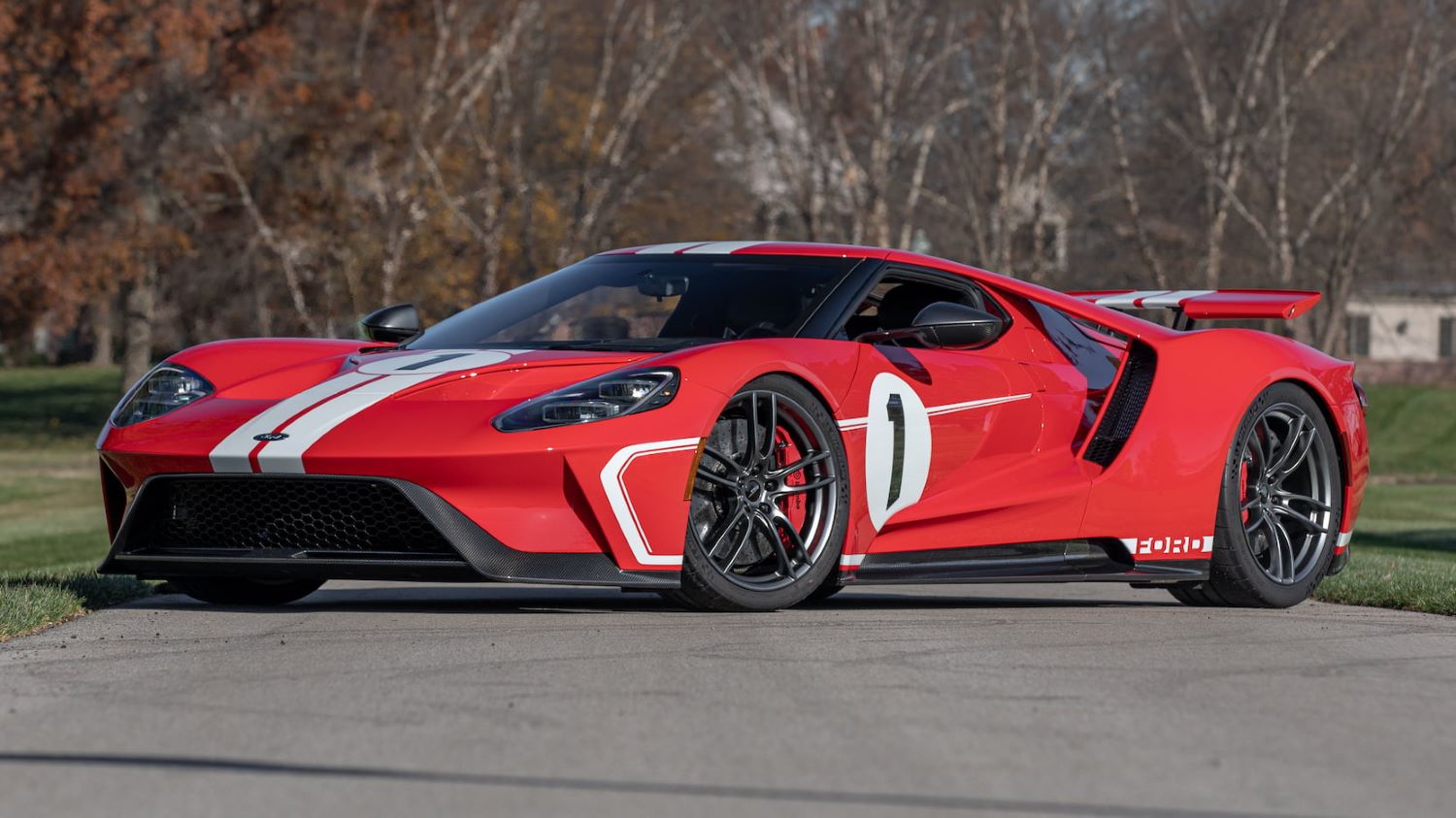