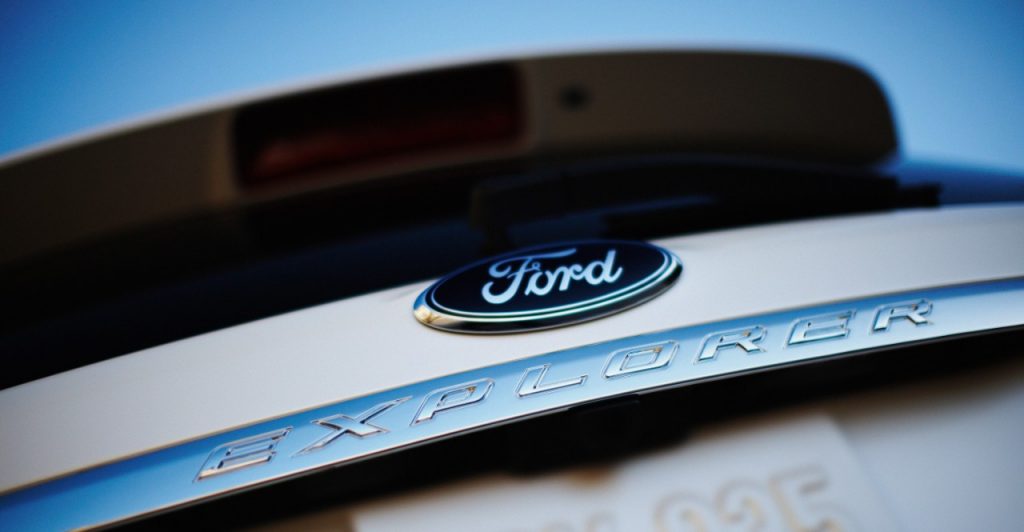 U.S. Ford and Lincoln dealers delivered 187,794 vehicles in November 2015, a slight increase of 0.4 percent on a year-over-year basis. The results represent the company’s best October sales performance overall and in retail since 2004.

“We saw strong customer demand for our cars and SUVs with the latest technology and sold a very rich mix in November,” said Mark LaNeve, Ford vice president, U.S. Marketing, Sales and Service. “F-Series and commercial vans also were very strong, with an 18 percent gain for the month and our best November sales performance for Ford Trucks in eight years.”

Through November of 2015, overall Ford Motor Company sales are up 5 percent versus the same period a year ago, with Ford brand up 5 percent and the Lincoln brand up 6.6 percent.