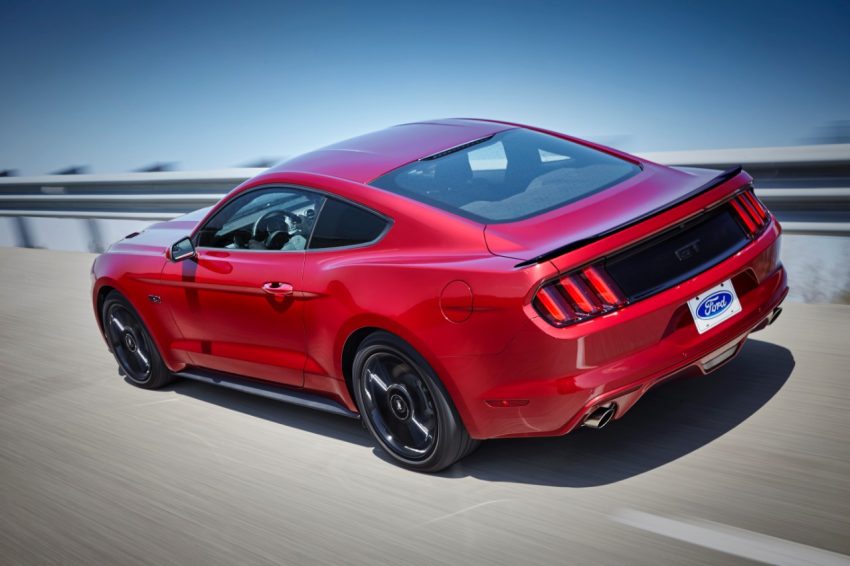 To note, Mustang the 7,286 Mustang units sold in November is a 16 percent decrease compared to the 8,728 units sold a year ago, in November 2014. The drop is likely explained by Mustang sales being normalized, since the November 2014 timeframe was when the all-new, sixth-generation Mustang was launching.

There are no results. Please ensure Market, Manufacturer, Make, Month, and Year are correct.

This data set begins in 2011. Running this shortcode with "All" as a Model will display all Models; an easy way to see what Models are available"