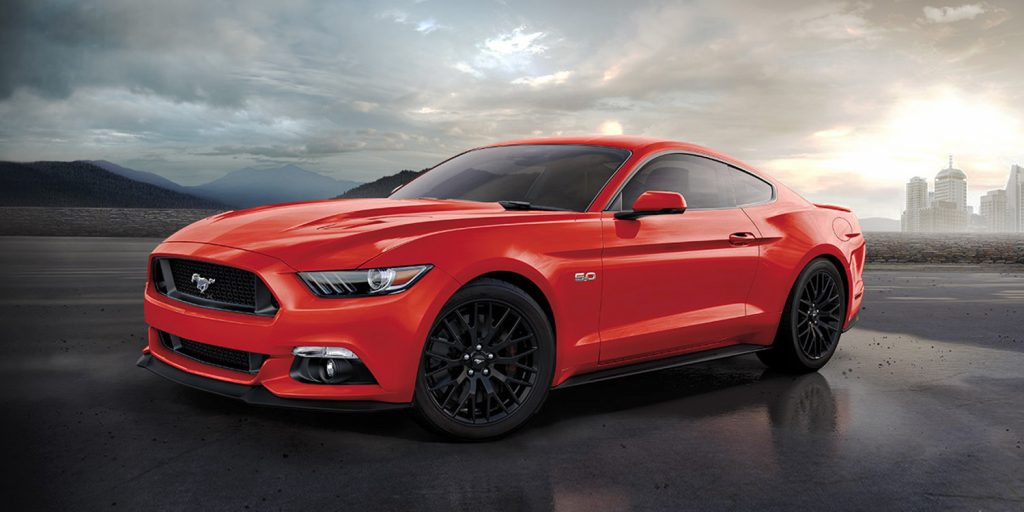 In Australia, the 2016 RHD Ford Mustang has proven immensely popular, with the entire first year’s allocation of the American pony car already spoken for – before anyone in the Land Down Under has even had a chance to test drive it.

All-in-all, that means more than 4,000 orders have been placed, and it’s the driving force behind a new price increase affecting all Ford Mustang orders placed in Australia since the end of November. Website CarsGuide reports that Australian customers will have to pay an extra $2,500 for the V8-powered RHD Ford Mustang GT, and another $1,000 for an example of the Ford Mustang EcoBoost. Those increases bring base model prices up to $57,490 and $45,990, respectively, plus on-road costs.

Ford Australia CEO Graeme Whickman explained that the price bumps were forced by a combination of strong demand, and American currency pressure. “It’s a mixture of all manner of business conditions, so yes there’s currency [pressure] but at the same time we have to understand what the demand is,” said Mr. Whickman. “Demand and supply are always factors in pricing, that’s the nature of pricing.”

CarsGuide further reports that even after these price increases, the Ford Mustang is somewhere around half as expensive to obtain in Australia as it was in the early 2000s. Since Ford hadn’t previously made a right-hand drive model, any Mustangs imported to Australia had to be converted locally, at great expense.

Ford Fiesta ST Due For A Price Bump In Australia