The Ford Ranger is the best-selling mid-size pickup in Europe, according to Car Scoops, with some 25,500 units being moved through the first 11 months of 2015. That’s a 32 percent increase in Ford Ranger sales compared to the same period last year.

Clearly, all of that has had an effect; from January through October of this year, the Ford Ranger has accounted for nearly a quarter of all new pickup sales in Europe – 23.5 percent – up significantly from the 11.7 percent market share held in 2012. “[Ford] Ranger’s combination of all-round capability, rugged styling and safety continues to prove unbeatable,” says Ford Europe VP of Marketing, Sales and Service Roelant de Waard. “Orders for our new Ranger are already running ahead of expectations – with particularly strong demand for the flagship Wildtrak model featuring exclusive exterior and interior design and a striking new Pride Orange signature color.”

While the current-generation Ford Ranger is sold in more than 180 global markets, the mid-size pickup remains absent from both the United States and Canada. It’s rumored that this might change come 2018, when Ford’s Michigan Assembly plant loses production of both the Focus and C-MAX, leaving the automaker to fill capacity with one or more other models.

The truck’s popularity in Europe, in addition to the runaway success of the GMC Canyon/Chevrolet Colorado, give the automaker all the more reason to bring the Ford Ranger back home soon. 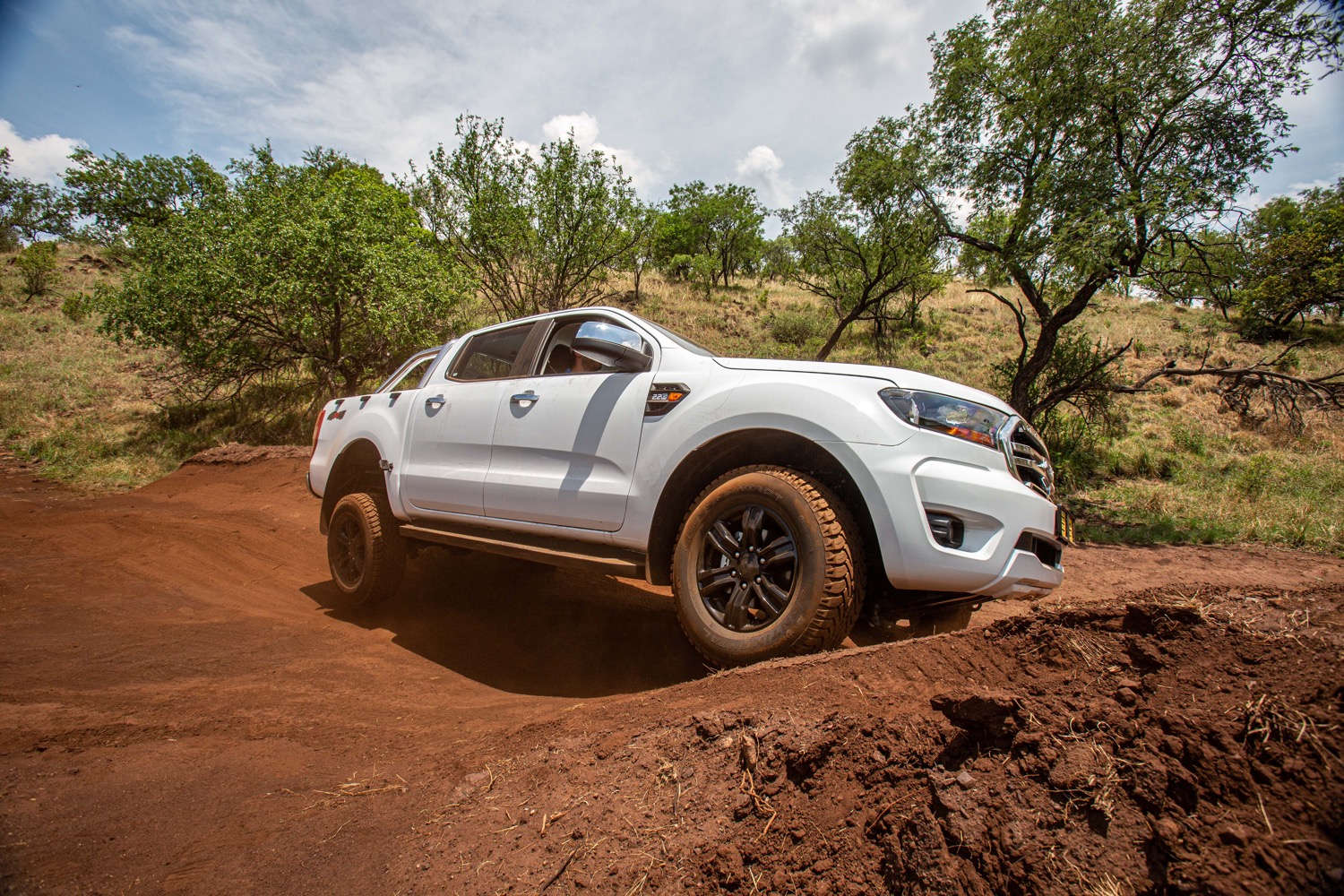