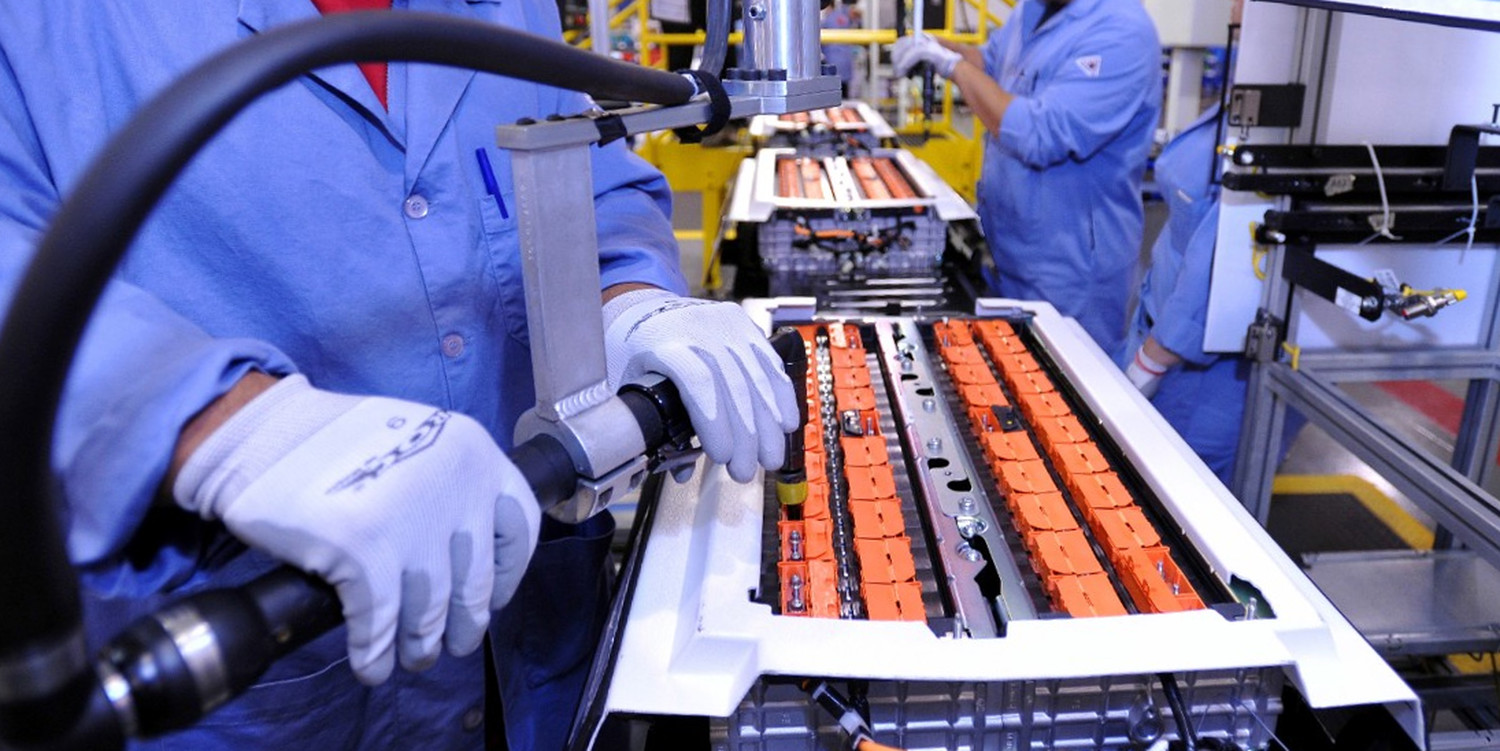 Since rising to become the second-biggest seller of electrified vehicles in the US, Ford Motor Company has put a new focus on its EV-tech research and engineering efforts to try and elevate its hybrid, plug-in, and even BEV (Battery Electric Vehicle) still further.

One concrete step the automaker has taken was announced back in October of this year: a $9 million battery research laboratory at the University of Michigan in Ann Arbor. A joint effort between the automaker, the University, and the Michigan Economic Development Corporation, this small-scale manufacturing facility is meant to aid Ford in developing smaller, lighter, and cheaper batteries for electrified vehicles.

The lab should also yield plenty of qualified lithium-ion experts ripe for the hiring after their graduation.

Case-in-point: the facility is home to a multitude of HIL (“Hardware-In-the-Loop”) testing stations operable not only from the Ford Engineering Laboratory in Dearborn, but from facilities in Asia and Europe, as well. We were lucky enough to have taken a tour of the facility yesterday, at which point Ford shared that this method of virtual testing allows for up to a 1,200-times reduction in the length of time required to perform some validation testing.

Said Ford Electrification Director Kevin Layden: “Batteries are the life force of any EV, and we have been committed to growing our leadership in battery research and development for more than 15 years. Battery technology has evolved rapidly since we launched our first volume electrified product, the Ford Escape Hybrid, in 2004, and we look forward to developing even better vehicle battery technology for our customers.”