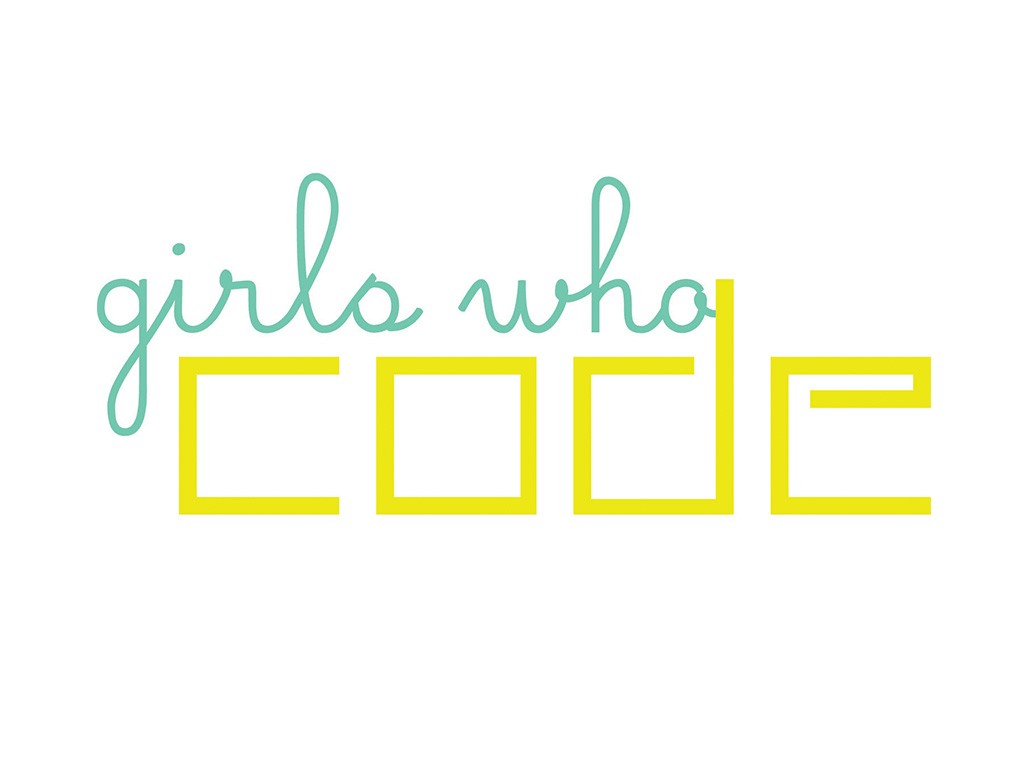 Ford Motor Company is supporting efforts to close the gender gap in STEM (Science, Tech, Engineering, and Math) career fields by announcing a collaboration with US non-profit “Girls Who Code.” The partnership means that as many as 180 young girls in Northern California, grades 6 through 12, will have access to mentorship from top engineers at Ford’s Research and Innovation Center in Palo Alto, along with instructive work in robotics, web design, and mobile development.

Girls Who Code was founded in 2012 to help combat the lack of women in STEM-related college degree programs and careers. The organization says that the percentage of female computer science graduates is on the decline, today making up just 18 percent of the field. In 2001, the mix of women in the field was closer to 27 percent, and in 1984, it was at 37 percent.

Girls Who Code also says that while 74 percent of middle school-aged girls express an interest in a STEM-related field, just 0.4 percent of girls graduating from high school elect to pursue computer science.

This is far from Ford’s only effort with the intent of encouraging growth in STEM-related fields. Said Girls Who Code Founder and CEO Reshma Saujani: “We are especially excited at this expanded collaboration because Ford is an institution with longevity in STEM careers for women. The support will enable us to further our mission of providing young women with the resources necessary to one day work for Ford or any number of other technology companies.”