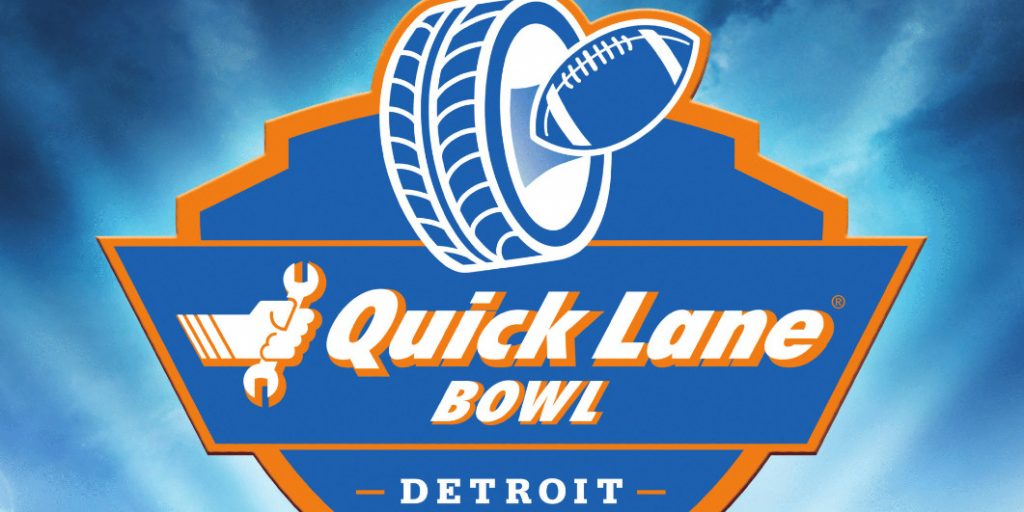 For a second year, Ford will serve as the title sponsor for the annual college football bowl game set to take place at Detroit’s Ford Field later this month.

The 2015 “Quick Lane Bowl” will take place on December 28th, wearing the name of Ford’s Quick Lane Tire & Auto Center. The game will be between the Central Michigan University Chippewas (7-5 record) and the University of Minnesota Gophers (5-7). The Quick Lane Bowl will be the second consecutive bowl appearance for CMU, and its third in four years.

The origins of the name “Ford Field” ought to be obvious.