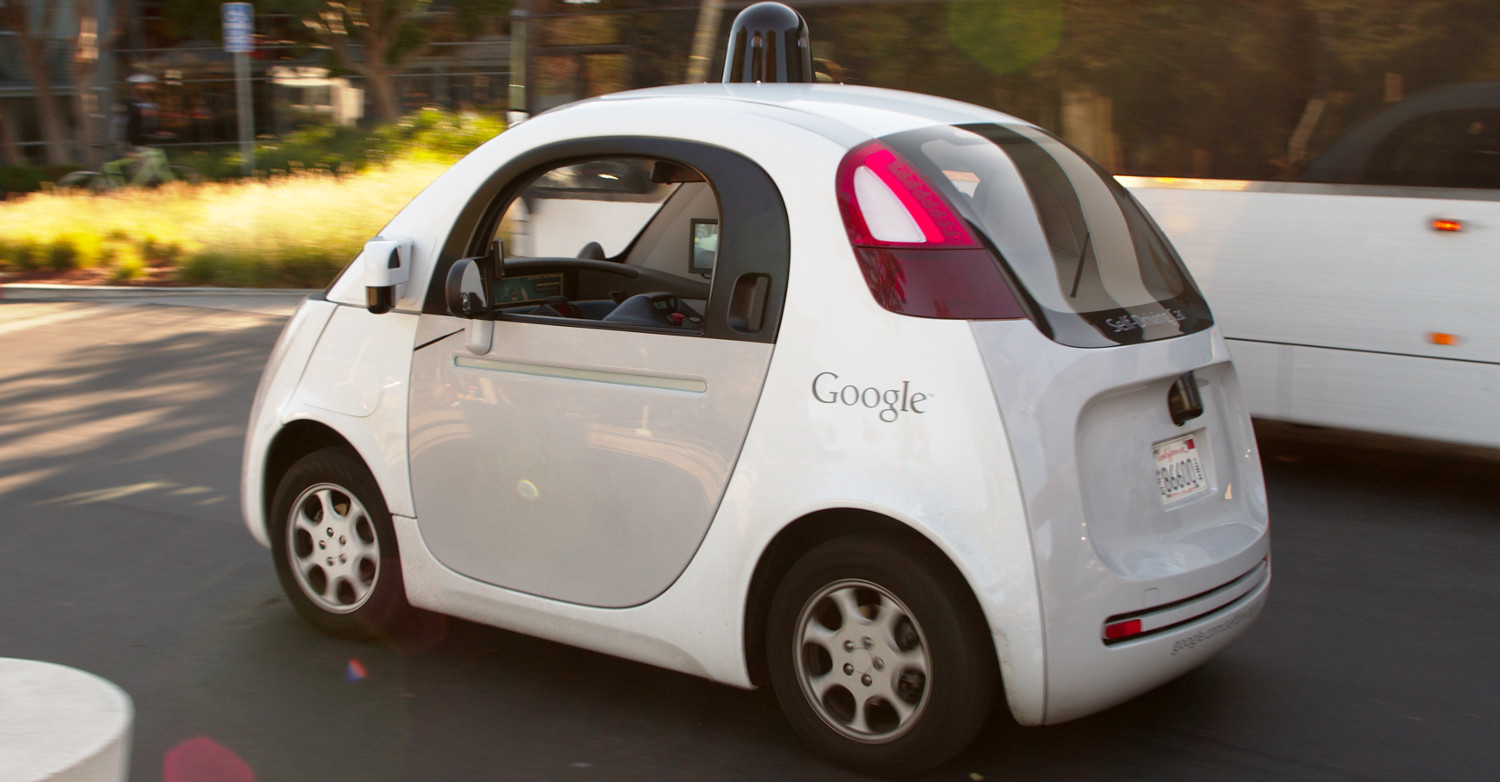 Yesterday, we reported on news that Ford Motor Company and Google are rumored to be discussing a self-driving car partnership, where Ford would provide the vehicles for Google to load with autonomous sensors and software.

There are plenty of good reasons why Ford and Google should forge a self-driving car partnership, according to Road & Track. Here are a few reasons why the news shouldn’t surprise us:

Since news of the “Apple Titan” self-driving car program broke, plenty of automotive pundits have expressed scepticism and concern at the thought of a tech company engaging in such a heavy manufacturing industry. Tapping an existing automaker – especially an established, global automaker – to take care of the hardware-related dirty work is a much safer strategy.

As Google’s self-driving car research director Chris Urmson told Road & Track: “A lot of people out there do a really good job making cars. They’ve been doing it for 100 and something years. They’re very good at it. They’ve got a lot of experience. Yeah, it’s not obvious to me that Google making cars is the right answer.”

Whether noteworthy fact or pure coincidence, former Ford CEO Alan Mulally currently sits on the Board of Directors at Google, and former Hyundai CEO John Krafcik, who worked in Product Development at Ford for a good 14 years, leads Google’s self-driving car program. That’s two people in key positions who both have standing relationships with Google’s alleged future partner, not to mention intimate knowledge of the automaker’s existing progress on self-driving car technology.

Ford Itself Is A Leader In Self-Driving Car Tech

As Road & Track points out, Ford Motor Company has participated in the DARPA (Defense Advanced Research Projects Agency) autonomous vehicle challenge for a decade, is the first automaker to start self-driving car-testing at the University of Michigan’s new simulated urban environment (“MCity”), and just recently secured a permit to begin testing on California’s public roads. In short, Ford has plenty more to bring to the table than just an engine, a body, and some wheels.

In a more broad sense, Ford – like Google – happens to be a company which relishes being on the cutting-edge. That much is evident through the automaker’s new Smart Mobility philosophy, its announced $4.5 billion investment into drivetrain electrification, and the myriad other ways it manages to keep “one foot in the present, and one in the future.”

An official disclosure relating to a Ford-Google partnership on self-driving cars could come as soon as January, at the Consumer Electronics Show. We look forward to it.