If there’s one independent source we trust most for the instrumented testing of vehicle performance, it’s Car and Driver. In terms of both the magazine’s particularity with regard to procedure, and the sheer volume of testing conducted, the publication is unparalleled.

So, we were understandably pleased when Car and Driver magazine updated its review of the 2016 Shelby GT350 and GT350R Mustang models to include instrumented test results. The verdict: the Shelby GT350 will reach 60 miles-per-hour from a standstill in 4.3 seconds, and the GT350R will do the same in just 3.9.

For comparison’s sake, the same magazine published a 0 to 60 time of 4.5 seconds for the 2015 Ford Mustang GT, also with a six-speed manual transmission.

Of course, such performance figures aren’t even necessarily the most relevant when it comes to the 2016 Shelby GT350; unlike every other Shelby Mustang from recent memory, this one was built to tackle the twisties. To that end, the Shelby GT350 achieved an impressive lateral grip rating of 0.98 G, with a stopping distance from 70 mph of just 152 feet. As you might imagine, the GT350R is even more impressive, exhibiting a lateral grip of 1.10 G, with a 146-foot stopping distance.

For the full scoop – and to read a lengthy review of both the Shelby GT350 and GT350R – head over to the Car and Driver website. 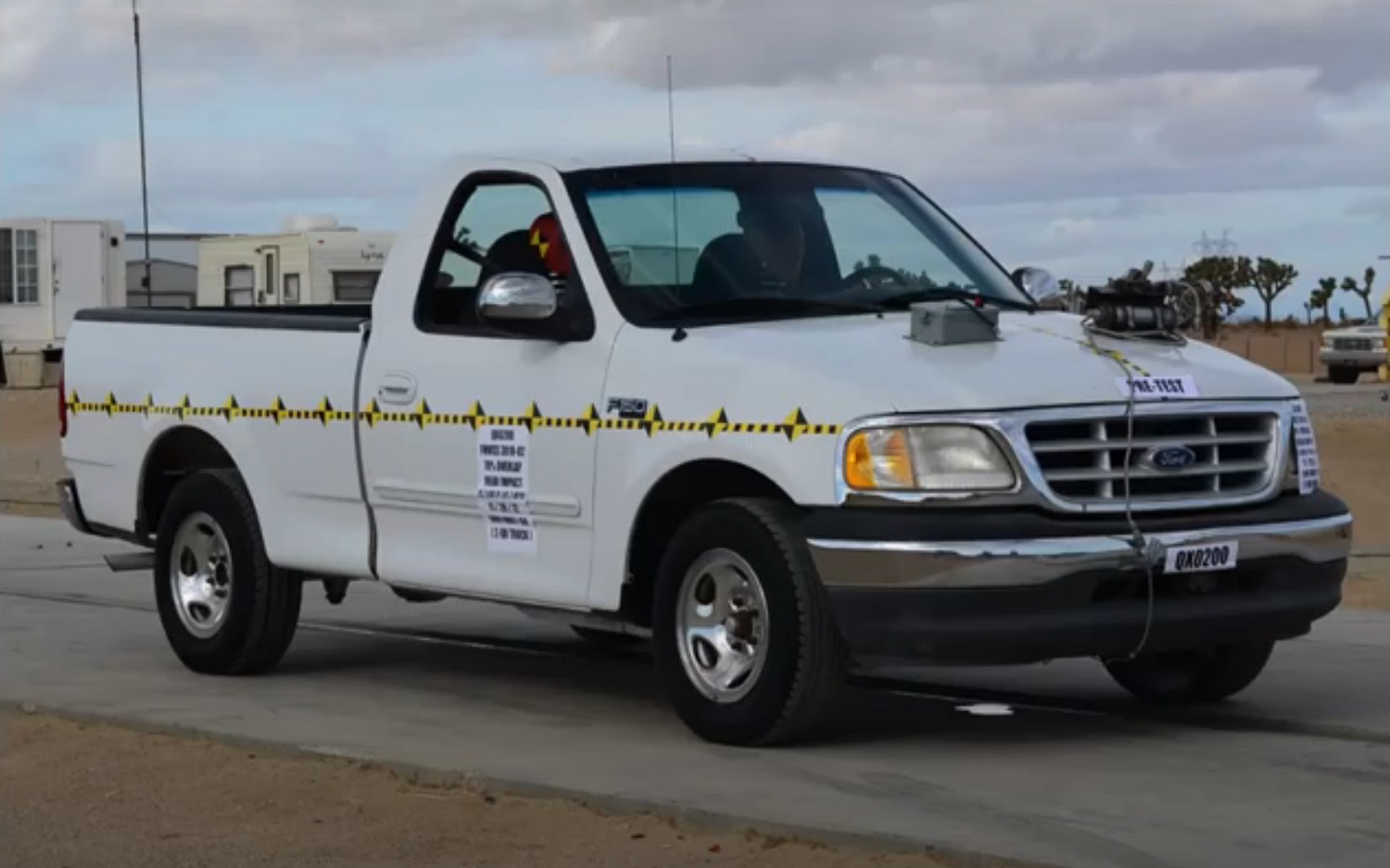