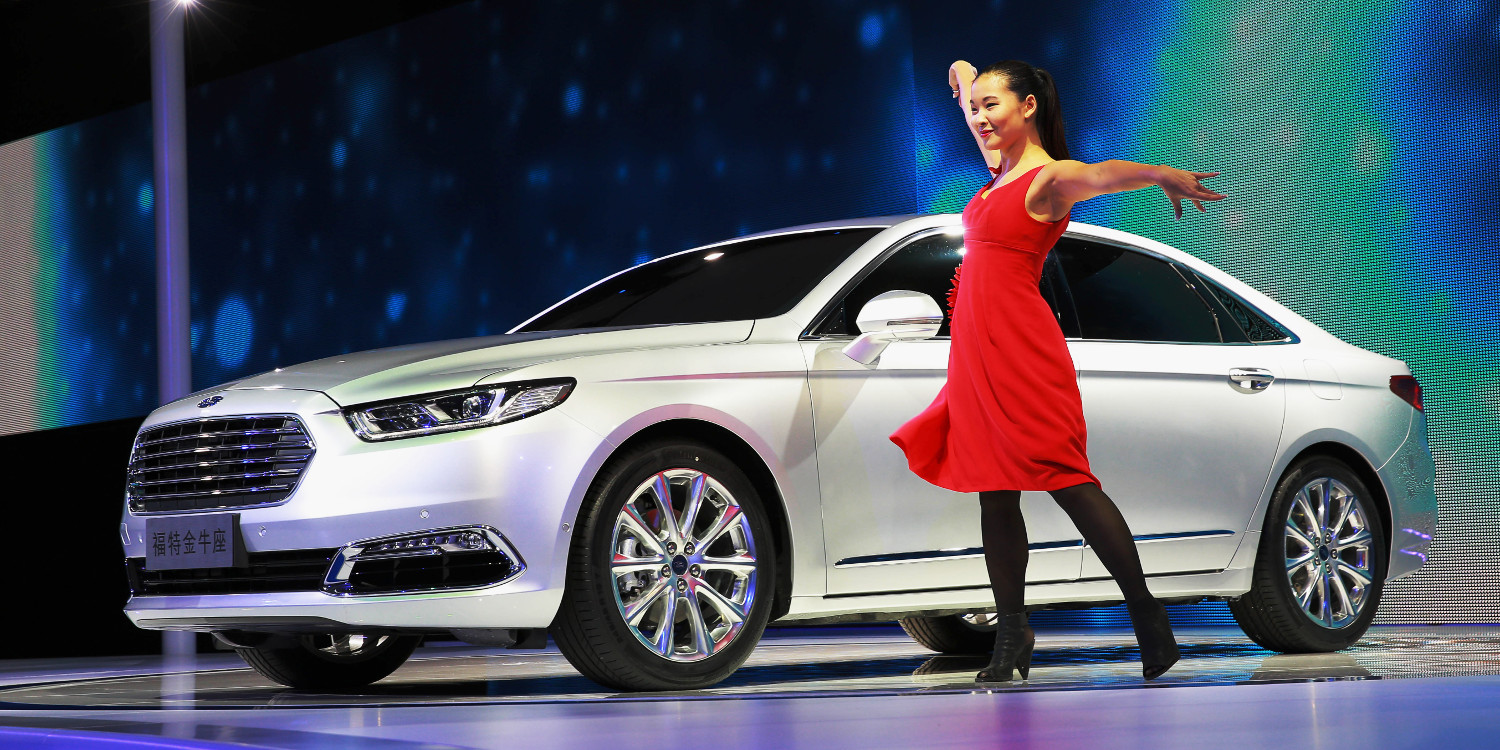 Look; we’re clearly not doctors. Far be it from us to go around pronouncing patients dead without the extensive medical training and official qualifications to do so. Nor, frankly, would we ever want to be responsible for the scratches on the inside of a casket lid, or muffled screams from the graveyard.

But at the risk of declaring an American automobile deceased a bit prematurely, we have to wonder: could the end be nigh for the US-market Ford Taurus?

In April of this year, a new seventh generation of the full-size Ford Taurus sedan was unveiled at the Shanghai Auto Show, designed specially for the Chinese market, with no known plans for proliferation. In the time since, we’ve seen camouflage-wearing Fiestas, and Fusions, and Continentals – oh my! – but no definitive sightings of any US-bound Ford Taurus prototypes, despite that the full-size sedan will soon be due for an update. Furthermore, Ford’s recently-ratified labor agreement with the UAW specifies only that the current sixth-generation Taurus should finish out its life cycle at Ford’s Chicago Assembly Plant, with no provisions for future American production. Undeniably handsome, the new Chinese-market Ford Taurus appears to draw from the current Fusion/Mondeo, no? (Click to enlarge)

In fact, one would be hard pressed to find an overly-compelling business case for the continuation of the Ford Taurus. While the model rose to great heights through the 1990s, even going so far as to become the best-selling car in the US for several consecutive years, it’s been on the decline ever since – especially following its brief discontinuation in 2006, and subsequent return as a full-size (rather than a mid-size) sedan. In 2010, US consumers purchased just 69,000 examples of the then-new sixth-generation Ford Taurus; a decade earlier, in the year 2000, Ford sold a tad more than 382,000 units.

And of course, the impact of the Ford Fusion‘s (née “Mondeo”) introduction in 2006 can’t be overstated; while the US may have had room enough throughout the 1990s for both the Ford Taurus and the Contour – the Mondeo’s previous American label – the sedan segment is no longer the all-important focal point that it once was, as more and more American buyers readily abandon cars for SUVs and crossovers. Even the Ford Taurus’ luxury stablemate, the Lincoln MKS, is being discontinued – although we don’t yet know what might underpin its Continental-badged replacement in 2017.

All things considered, it doesn’t seem at all far-fetched that the Ford Taurus might disappear from the American market after the current generation runs its course. Given the UAW contract’s stipulations, the only obvious alternative would be to import the full-size sedan from elsewhere, possibly China.

We don’t imagine that would sit well with American buyers. 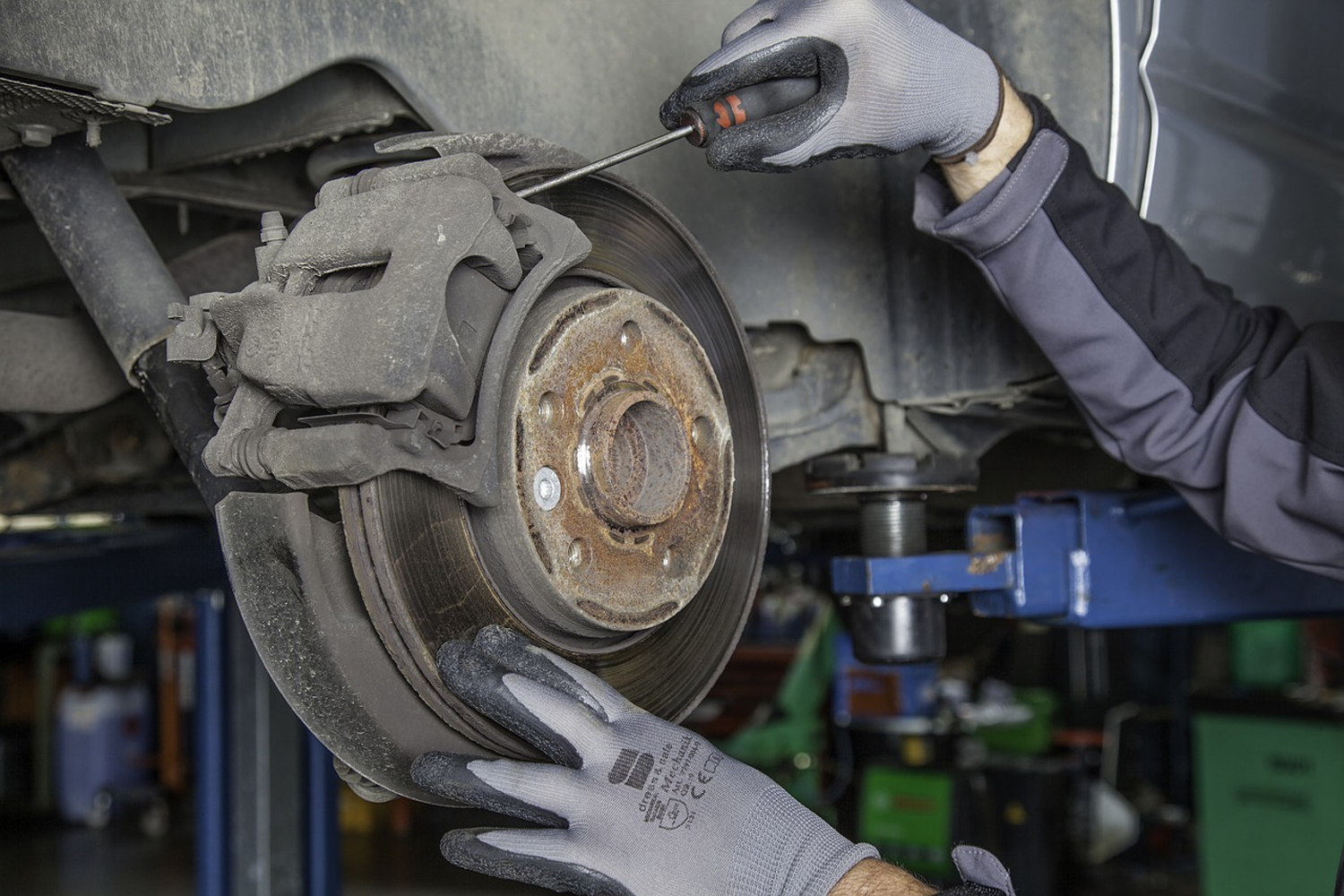 Follow-Up: Ford Working On A Long-Range EV After All